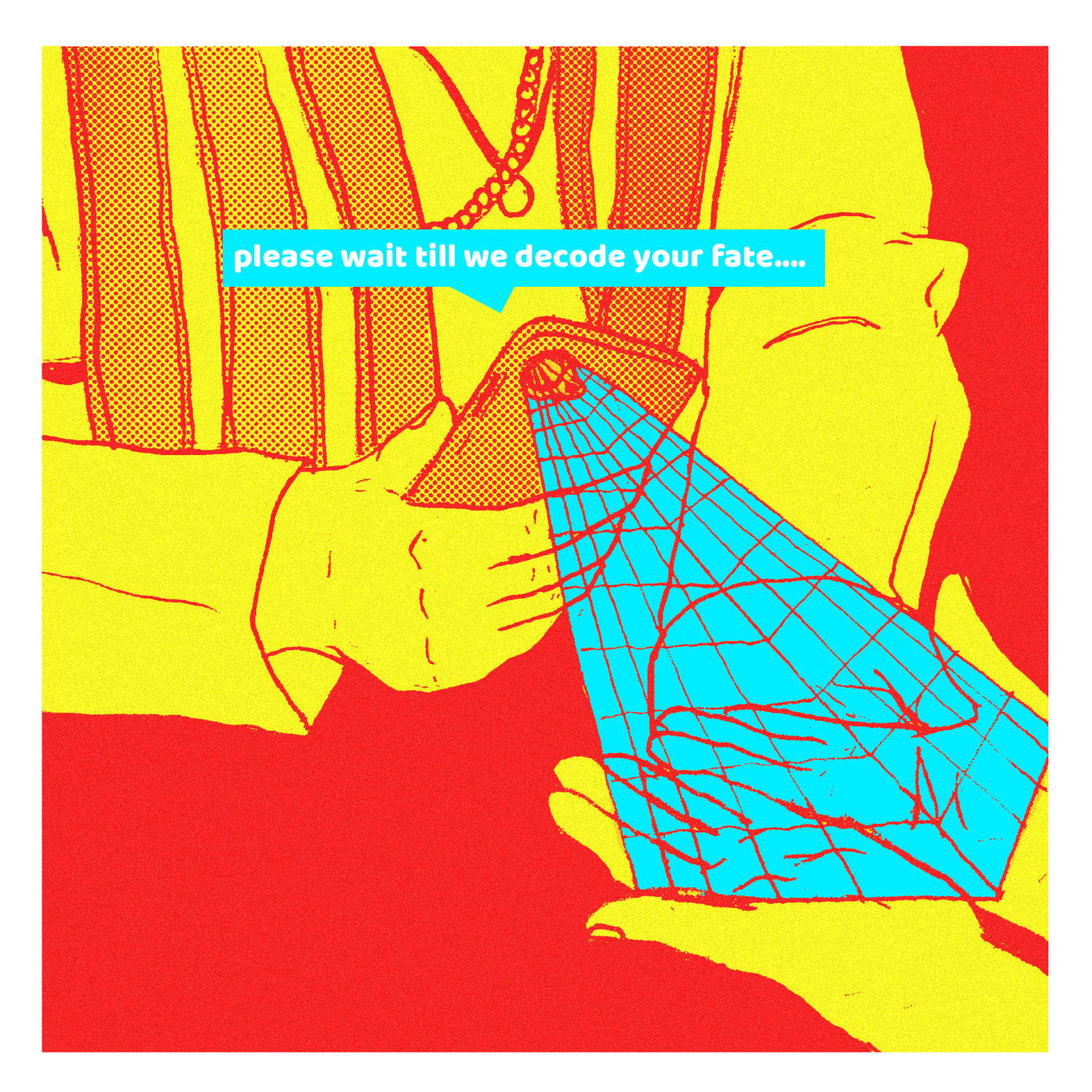 Jyotish by Abhilash Baddha for The Juggernaut

“Burn it all down and start over,” read the Co-Star notification for Washington D.C.-based Upma K. during a workday. “Everything was on fire that day but I laughed it all off when I read that,” said the 27-year-old UX strategist.

Though Upma K. had been reading The Cut’s resident astrologer Madame Clairevoyant’s horoscopes for over five years, she avoided Co-Star when it first launched in October 2017. “Everyone was like, this is regressive,” she said. Her resistance was part of the baggage she had around Indian Vedic astrology, also called Jyotish. Many South Asian millennials have had astrology in their lives since the beginning — they’re not discovering it for the first time. It’s just that astrology has never been as accessible, baggage-free, and even cool in the West, as it is today. It’s still a complicated journey for South Asians to accept astrology.

Growing up in an Indian household, Upma K. had a personalized horoscope, or a Kundli, prepared for her by her parents. When she made the mistake of telling her American friends at school about it when she was younger, “they used to be shocked and they were like ‘how can you believe in this?’” she told me. “But now Susan Miller posts her monthly horoscopes and everyone goes crazy.”

Upma K. says that she now often teases her friends and questions the validity of the horoscopes they share. When she finally downloaded the Co-Star app a few months ago, it was meant to be a joke. But she now checks the app before she starts her day to get a sense of what she might have ahead of her. “I constantly share these screenshots on Twitter and Instagram because of