Opinion: India, the Moon, and Innovation 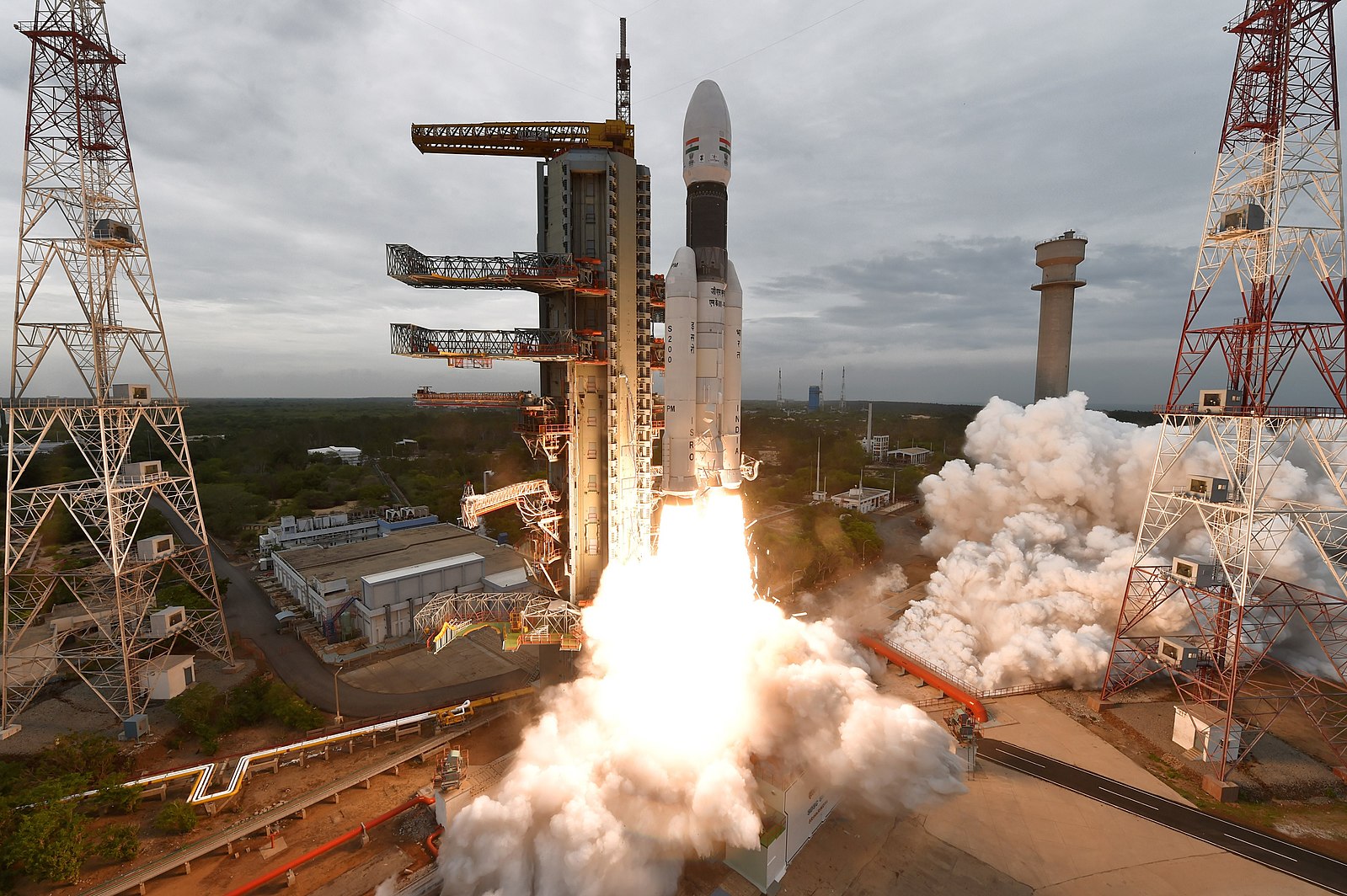 The Chandrayaan 2 module, ready for lift off. (Wikimedia) 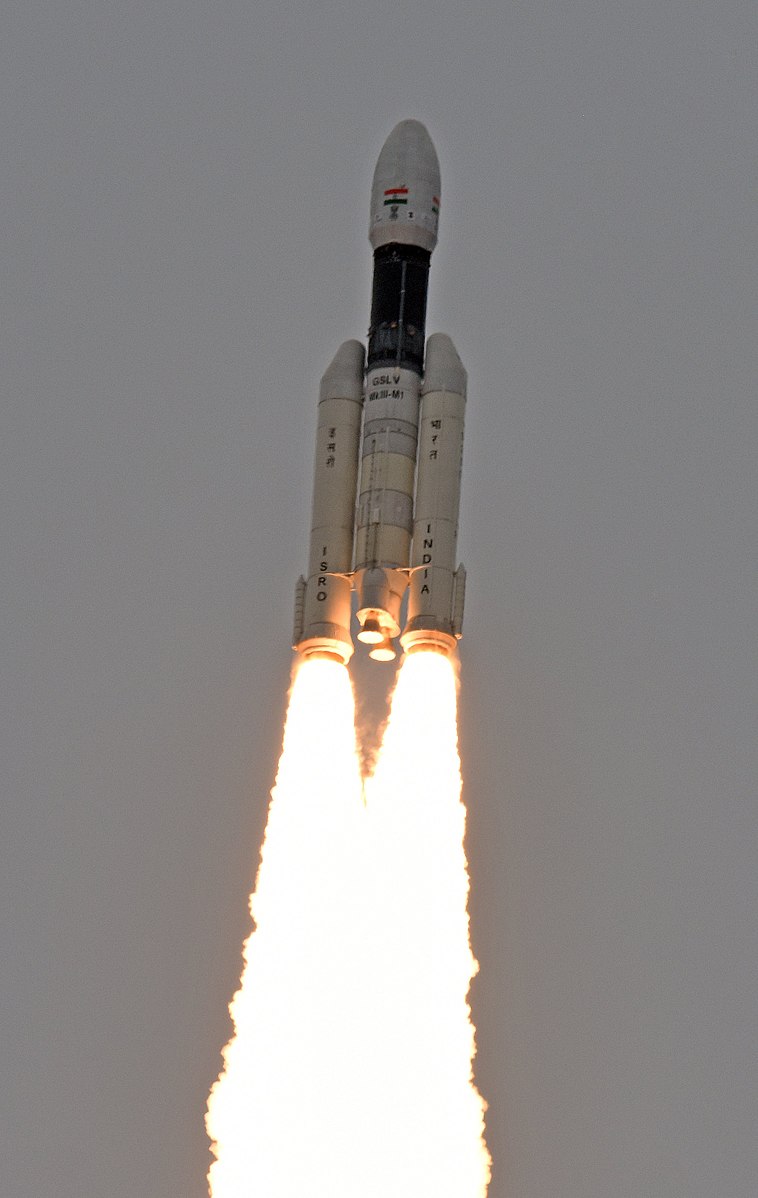 The Chandrayaan 2 in air. (Wikimedia) 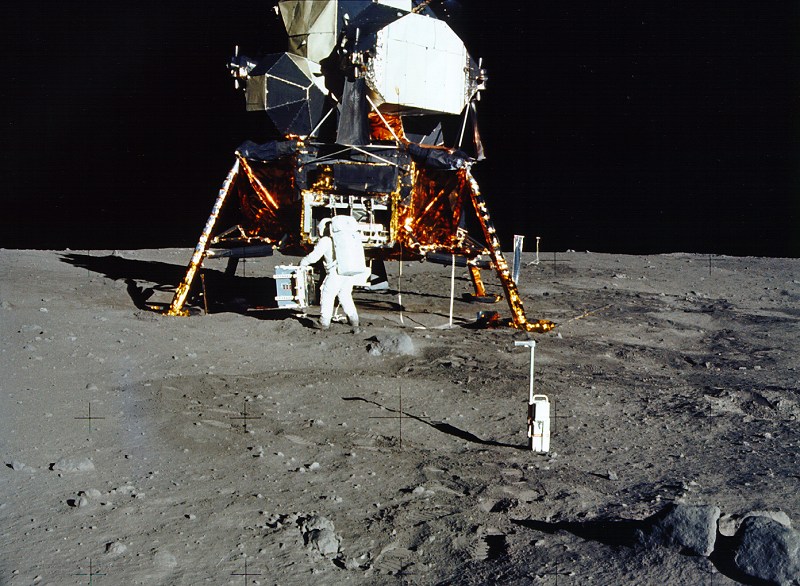 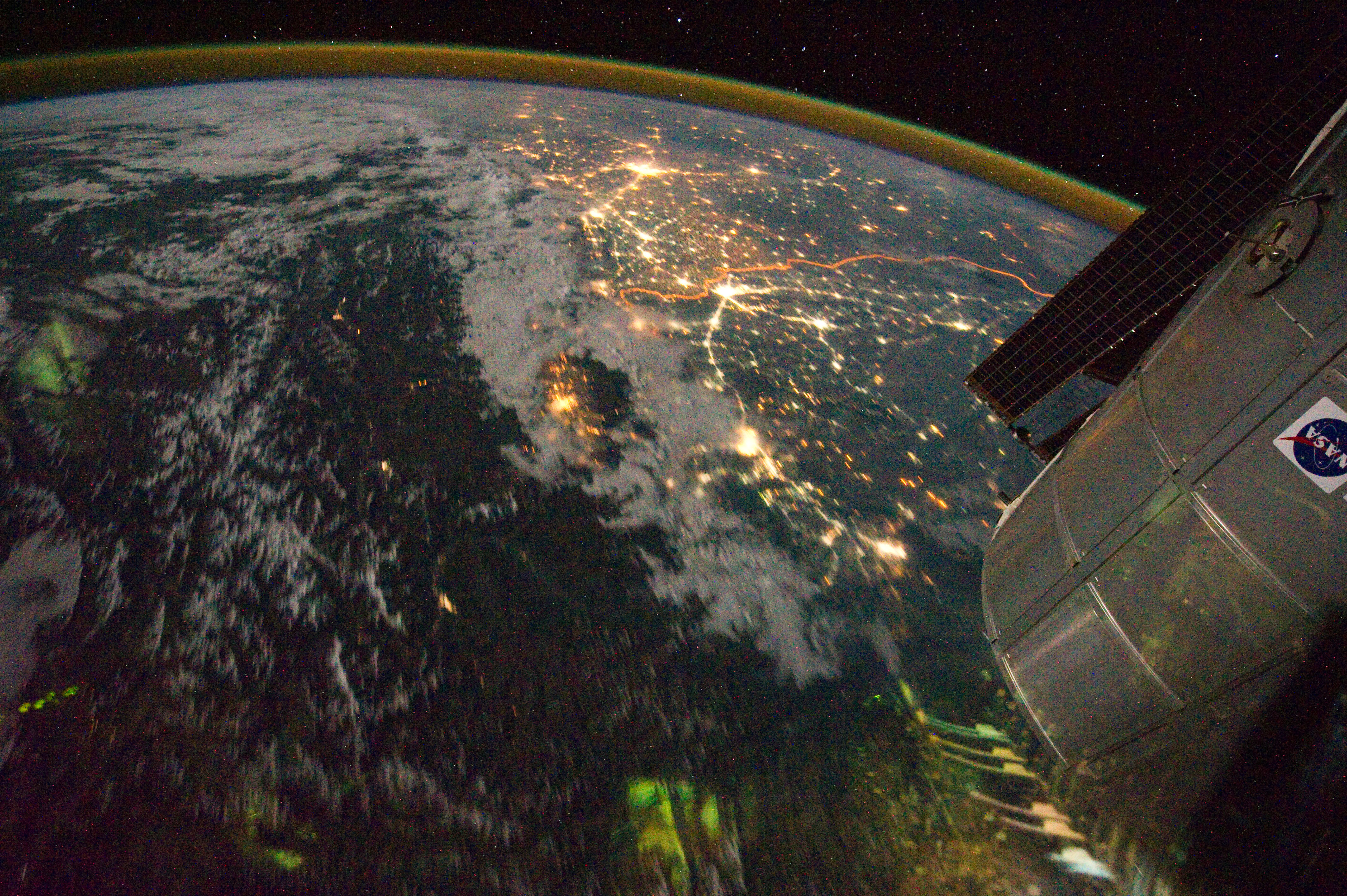 Night view of India and Pakistan from the NASA International Space Station. (NASA)

The Chandrayaan 2 module, ready for lift off. (Wikimedia)

In the wee hours of Friday, September 7, India, a country of 1.3 billion, came quite close to landing on the moon. The moon lander of its Chandrayaan (moon rocket) II mission went silent with just 2.1 kilometers out of the 384,400 kilometers left to go. It’s a big deal — India’s fairytale space program is a testament to the tenacity, ingenuity, and patriotism of a small group of government employees beating all the odds. It also operated on a very small budget — $142 million, .005% of its $2.7 trillion 2018 GDP. In comparison, the U.S.’s 1969 moon landing cost $25.4 billion, 2.5% of its $1 trillion GDP at the time.

Yet, the failure is an important time to reconsider how India approaches its space program and innovation. Almost everything Indian Space Research Organization (ISRO) has achieved has been done by others before. That doesn’t mean science always requires innovation — and the lessons from this mission will undoubtedly help India land on the moon in the near future — but it is worth pondering when and how India is going to be a nation of scientific firsts.