Billed as a feminist series, the Netflix show ends up serving standard Bollywood fare of wrongdoing and retribution. 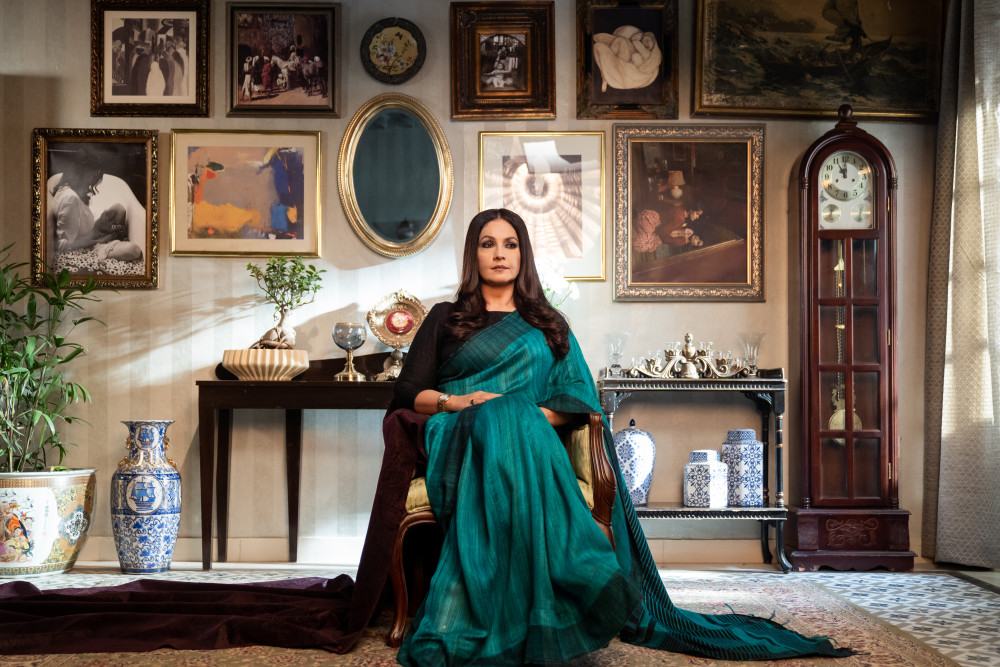 There’s a distinctly female gaze that writer-director Alankrita Shrivastava brings whenever she lends her name to a project. Her breakout feminist hit Lipstick Under My Burkha (2016) captured lightning in a bottle by foregrounding older female desire. The 55-year-old Usha (Ratna Pathak Shah) reads steamy paperbacks and lusts for a younger man, indulging in a display of sexuality at an age when women are typically considered asexual. In 2019, Shrivastava directed Dolly Kitty Aur Woh Chamakte Sitare, a Netflix film about two sisters that captured the minutiae of middle-class female existence. The movie was revolutionary in its suggestion that sexual dissatisfaction was a dealbreaker for a woman in any marriage.

In Bombay Begums, the glossy new six-part series that Shrivastava created, co-wrote (with Iti Agarwal and Bornila Chatterjee), and directed for Netflix, the filmmaker is once again telling a story about the smothered female existence. But there’s a change in setting, from the confines of a home to that of sprawling boardrooms, spaces effectively designed to facilitate the accomplishments of men. If her previous two outings revolved around small-town women whose lives are marked by a daily language of suppression, then Bombay Begums is a departure, focusing on seemingly empowered, urban women. And yet, despite the freedom afforded to them, these women are s