The BBC-Netflix co-production shows the serial killer for what he is: a cold-blooded escape artist and convicted international criminal. 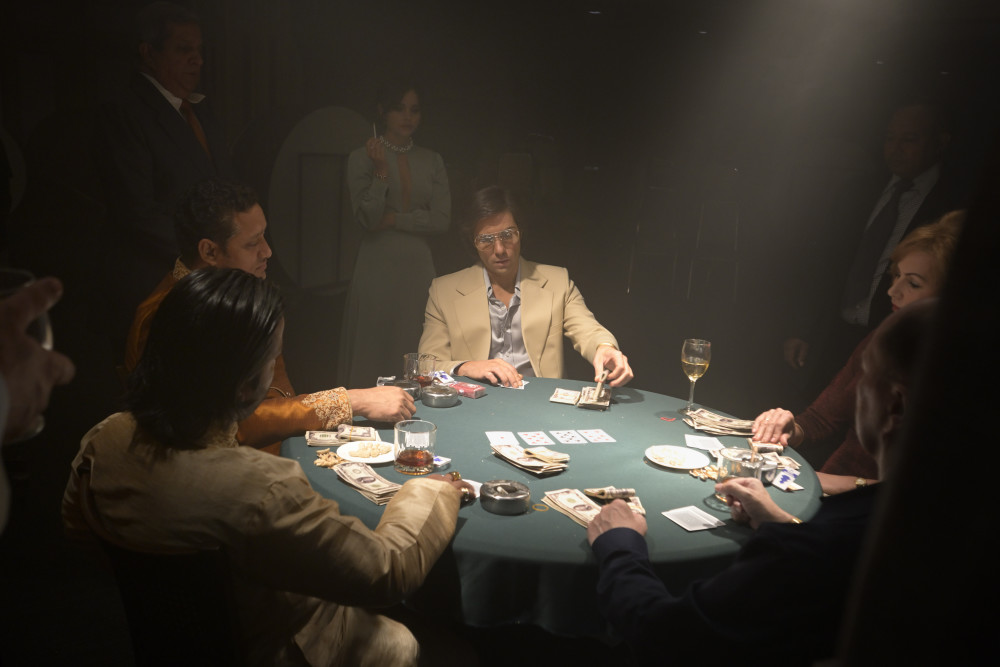 A scene in the final episode of The Serpent, Netflix and BBC’s engrossing eight-part limited series — now out on Netflix — chronicling the notorious legacy of Charles Sobhraj, manages to hold an entire country accountable for its collective fetishization of a criminal mastermind. Sobhraj (Tahar Rahim) sits in his Delhi prison cell, lazily sipping tea. Other prisoners crowd around his cell with a dedication that India usually reserves for its celebrities. “You see, in India, I’m loved,” a steely Sobhraj brags to an Interpol officer. “But you murdered in India,” the officer protests. In India, where he spent over 20 years in prison, Charles Sobhraj is first a celebrity and then a criminal, even though he treated the country as nothing more than a crime scene.

Born on April 6, 1944, during World War II in Saigon, Hotchand Bhawnani Gurumukh Sobhraj (he would later change his name to Charles) was the outcome of a short-lived affair between his Vietnamese mother, a shopkeeper, and Indian father, a tailor. After his father left them, his mother married a French soldier. The family then moved to France, though Sobhraj’s stepfather refused to adopt him, leaving him stateless (Sobhraj finally became a French citizen in 1970). During his troubled years as a biracial child in France, he twice attempted to escape to Vietnam. He despised his Indian heritage, visiting the country for the first time in 1961. In Bad Blood: The Life and Crimes of Charles Sobhraj, journalists Julia Cl