The genre’s swoon-worthy romance, side-splitting comedy, treacherous villainy, and thrilling fight sequences are some of the many reasons Brown viewers are helping fuel the Korean drama craze. 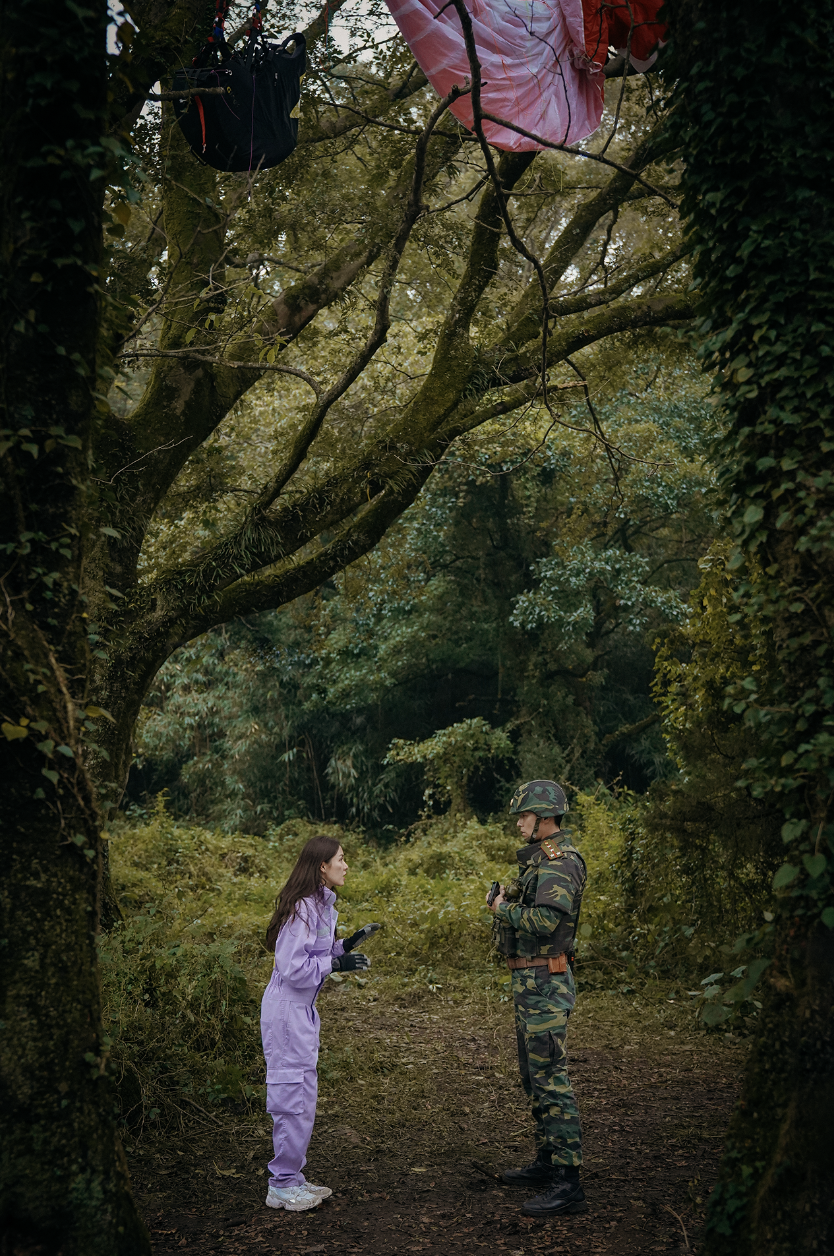 In 'Crash Landing On You', Yoon Se-ri (Son Ye-jin) plays a South Korean heiress who crash-lands into the North Korean portion of the DMZ while paragliding. Ri Jeong-hyeok (Hyun Bin), a captain in North Korean Army finds her during his patrol (Netflix).

Korean drama Crash Landing On You (CLOY) debuted on South Korea’s tvN and on Netflix in December 2019, and immediately crash-landed on the top of the charts. The tale of forbidden love between a South Korean heiress who accidentally winds up across the DMZ and encounters a North Korean soldier — played by superstars Son Ye-jin and Hyun Bin, respectively — is the third-highest-rated series in South Korean history. And while Korean dramas, commonly known as K-dramas, have long had a legion of die-hard fans across the Indian subcontinent, CLOY marked something of a tipping point for the genre’s popularity in the region: last February, the show even landed in Netflix India’s Top 10.

CLOY has served as a gateway drama for a new generation of K-drama enthusiasts in India, who not only have wreaked havoc on their family’s Netflix algorithms through incessant binging, but are also becoming obsessed with all things Korean. Netflix reported that K-drama viewership increased 370% in India from 2019 to 2020. T