A new bill deregulating the agricultural industry has caused an uproar amongst farmers, who are protesting by the thousands in Delhi’s streets. 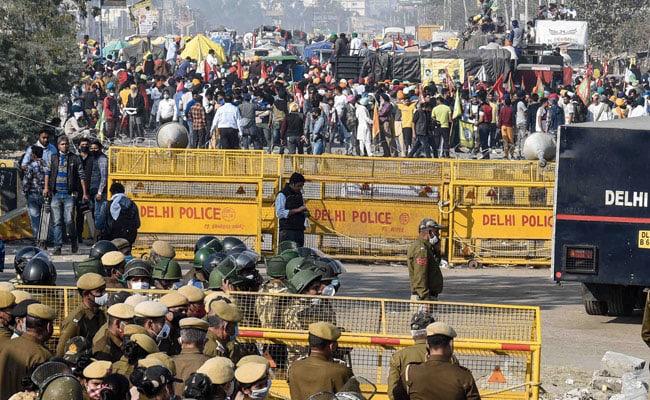 Last Friday, tens of thousands of Indian farmers — primarily from the states of Punjab, Haryana and Uttar Pradesh — started their march upon Delhi, on foot and in convoys of tractors. Some managed to enter the capital; the majority were stopped, first by barricades and barbed wire erected on major roads into the city, then by tear gas and water cannons deployed by police. The protesting farmers have set up camps along five major roads; they plan to stay for months if their demands are not met. According to one representative, the line of demonstrators at one of Delhi’s three borders stretches for nearly 30 kilometers.

What are they protesting? The inciting incident is the passage of three new agricultural laws, pushed through parliament in late September by Prime Minister Narendra Modi’s administration without due consultation with states. Farmers say that these laws are the beginning of the end of government-guaranteed minimum prices for certain crops, a move that they fear will leave them at the mercy of big corporations. On its part, the central government claims that these laws will collectively help the agricultural sector grow in the private sector. “These reforms have not only broken the shackles of farmers but have also given new rights and opportunities to them,” Modi