How the BJP exploited Twitter and created the world’s largest non-stop political campaign. 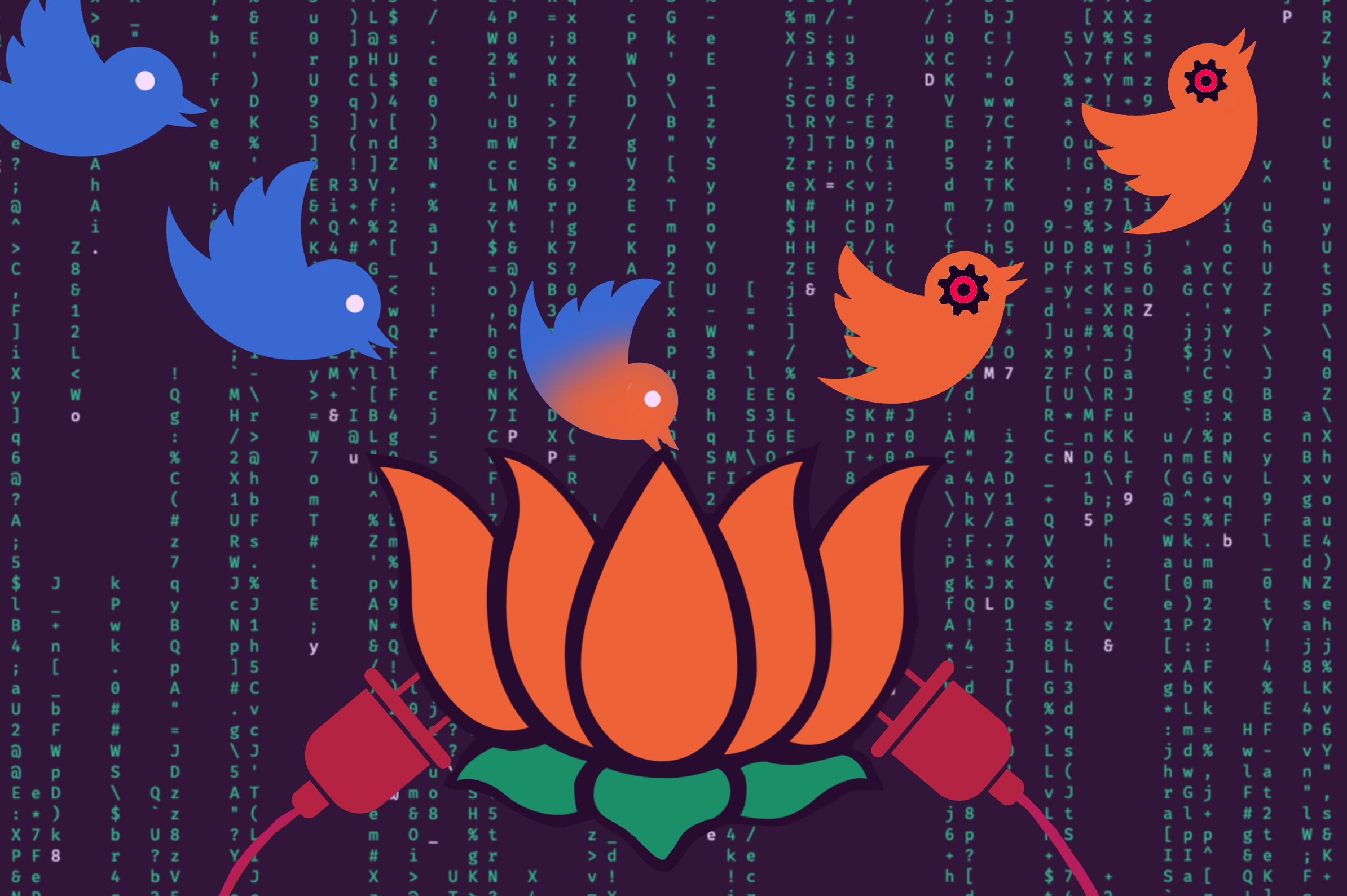 Narendra Modi, the Prime Minister of India, has one of the most-followed Twitter accounts in the world at 65 million followers. Wedged between Kim Kardashian at number 11, and Selena Gomez at number 13, Modi is the only politician besides former U.S. president Barack Obama (and the banned Donald Trump) to break into the top 20. Modi’s popularity is a testament to the size and deeply political nature of the Indian Twittersphere — Twitter has 75 million users in India —  and to the effectiveness of his party’s political machine. But after February 1, when the platform failed to permanently ban government critics at the country’s request, Indian Twitter’s days might be numbered, as the government floats a domestic knock-off: Koo, the “voice of India.”

Obama, who has the highest follower count at over 129 million, was the first major politician to grasp Twitter’s possibilities during his f