The internet is making faith healers more popular than ever. Is this deterring people from seeking professional mental health treatment? 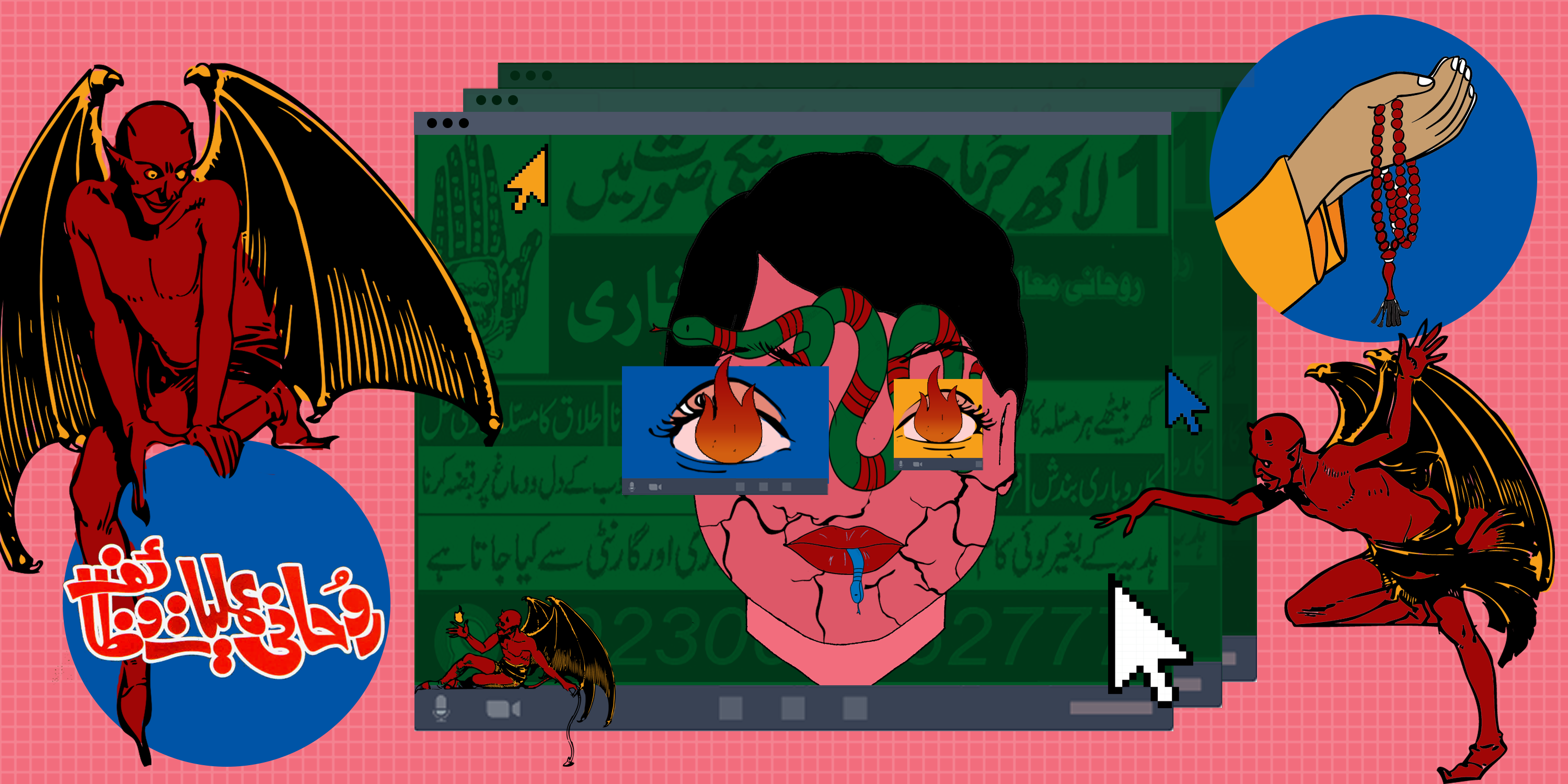 When Raqi Abu Tharr goes live on Facebook, comments from his followers — there are more than 50,000 of them — start pouring in immediately. Bearded and bespectacled, Abu Tharr has the easy manner of a radio show host — he kind of looks like one too, with his elaborate audio set-up — one that elicits a certain sense of community. He introduces himself, updates viewers on how previous clients are faring, and thanks everyone for their duas.

On Abu Tharr’s page, there are three types of videos. The first, answering viewers’ questions in real-time, shed light — if only fleetingly — on the inner lives and private anxieties of the men and women who form Abu Tharr’s clientele, many of whom appear to be South Asian. A relative is suffering from serious depression; his parents think he is possessed through black cumin. Can a jinn enter our body and make us aggressive and beat someone? Every time I go to the bathroom, I hear a voice in Urdu saying “come with me;” this has been happening to me for 10 years. The second genre — the informational ones where Abu Tharr scrutinizes signs of black magic — are the ones that send you down rabbit holes. In one, Abu Tharr dons gloves, picks up a shovel, and goes digging in a client’s garden. His efforts yield an earthen pot filled with black lentils, split lemons pricked with needles, and a jar with strands of knotted hair. These are all signs of sihr, black magic, he tells the camera. Other signs: red powder under pillows, resembling dried blood, unexplained scratches or bruises on your body.