A writer who sought both justice and pleasure, Manto told the truth but didn’t preach it. 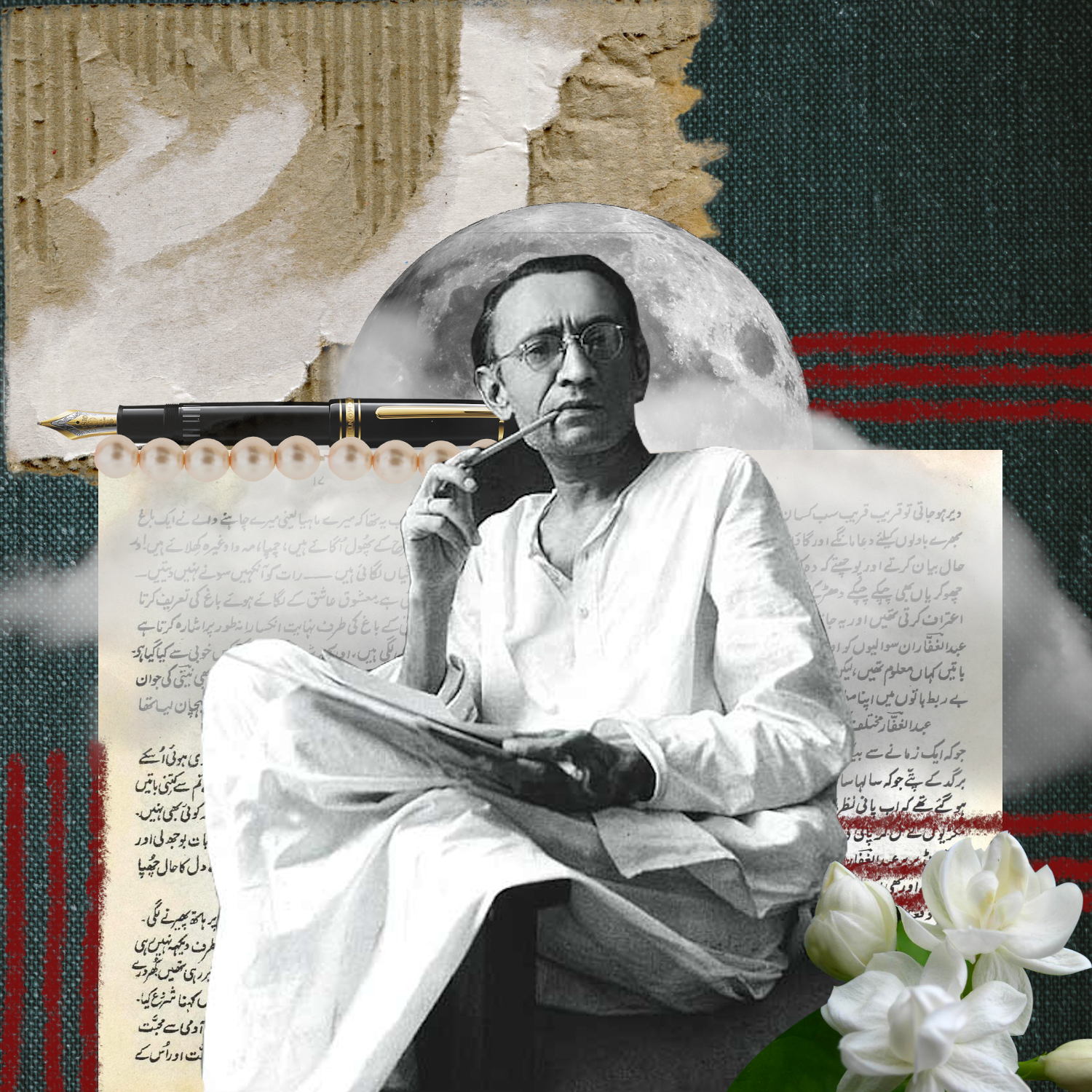 They called him kala qalam — the black pen. Saadat Hasan Manto, South Asia’s short story master, was revered and reviled in his lifetime, unable to find a home in a country torn in two. He was accused of everything, from being a pornographer to a reactionary, first by his enemies and eventually by his friends. Maybe that’s why he made no distinction between friend and enemy, calling them ‘dost-dushman.’

But Manto lived in times where people were drawing lines, not erasing them, and the bloodiest line drawn in his lifetime left him exiled in Pakistan, where he wrote his greatest, darkest tales.

“I dived into the ocean of blood that flows in the veins of human beings and selected a few pearls of the efforts made by man in spilling his brother’s last drop of blood,” wrote Manto, years later. Pearls from an ocean of blood — a perfect way to describe stories like “Thanda Gosht” (“Cold Flesh”), “Toba Tek Singh,” “Khol Do” (“Open It”) — Partition tales of horror and aesthetic mastery. Drinking himself to death in Lahore in the early 1950s, Manto sought to answer one of the oldest questions: how ordinary people can tear their fellow humans apart. He died in an insane asylum in 1955, aged 42. The times had eradicated his courage, but never quite his faith in his fellow humans.

“Where others weep, he laughs, and where others laugh, he weeps,” Manto wrote of himself in a piece titled “Manto’s Prayer.” “Faces blacked by evil, he loves to wash tenderly to reveal their real features.” He was, in his own words, one who hated sweetness but gave his life to tasting bitter fruit. He maintained, however, that those who didn’t like his writing cou