After less than a decade of democracy, the military has once more taken control of the government. 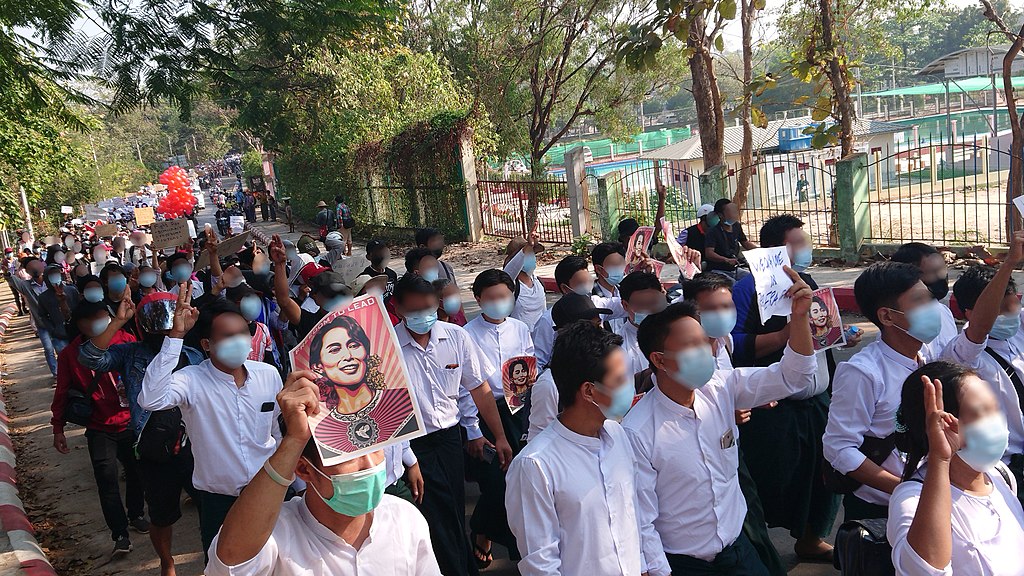 Demonstrations continue to spread throughout Burma as the country's residents protest the military’s coup on February 1. Burma — also known as Myanmar — broke its international isolation in 2011, and elected Aung San Suu Kyi as its civilian leader in 2016. But this month, the military junta that once ruled the country regained control after its party’s defeat in the November 2020 elections. The day Burma's newly elected Parliament was supposed to meet for the first time since elections, the military arrested Suu Kyi and declared a state of national emergency. Despite Suu Kyi’s associations with condoning what many call the genocide of the Rohingya at the hands of the military — which have left thousands displaced or dead — many see her deposition as a blow to global democracy.

Why is this happening, and what does it mean for Myanmar and the world?

A history of military rule

February’s coup is not the first military coup in Burma. After independence in 1947, the military thwarted two democratic constitutions, and overthrew a civilian government in 1962. The military subs