With its emphasis on family values and forbidden love, Bollywood has long been popular in Nigeria, influencing the country’s prolific movie industry. 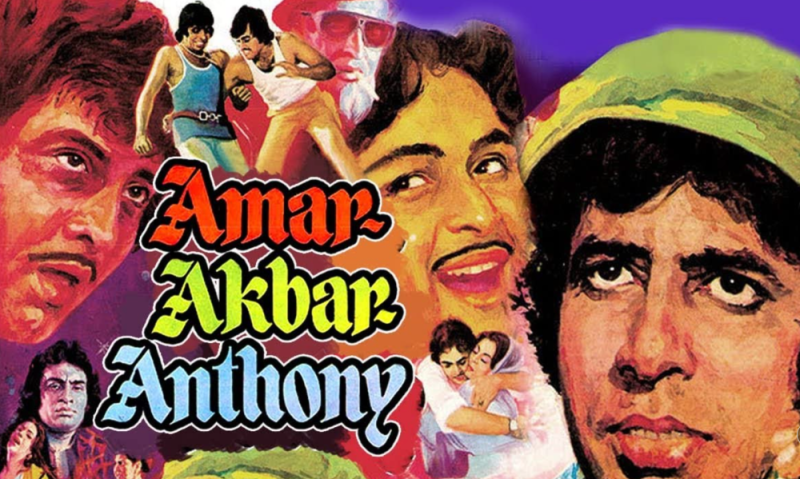 In the decade before Nigeria’s independence from the British in 1960, Lebanese and Syrian traders took a bet on importing Bollywood movies into the country. Bollywood films had cheaper import licenses than their Hollywood counterparts, and by the early 1960s, Nigerian moviegoers were just as likely to see a poster of Shammi Kapoor in Junglee as they were of James Stewart in Vertigo at their local theaters.

Bollywood films resonated most strongly in Nigeria’s more conservative, traditional north. Many of the region’s primarily Muslim citizens found an affinity for the Indian storylines, which they felt better aligned with local norms and values. Even now, half a century after the first Bollywood film imports into the country, it’s not uncommon to see regular invitations to Bollywood parties at clubs and restaurants in major northern Nigerian cities like Abuja and Kano, where women in saris dance and sing karaoke to Hum Dil De Chuke Sanam’s “Dholi Taro Dhol Baaje.”

While COVID-19 has put a stop to the in-person events, it hasn’t slowed the country’s love affair with Bollywood, which has long predates TikTok trends and YouTube videos