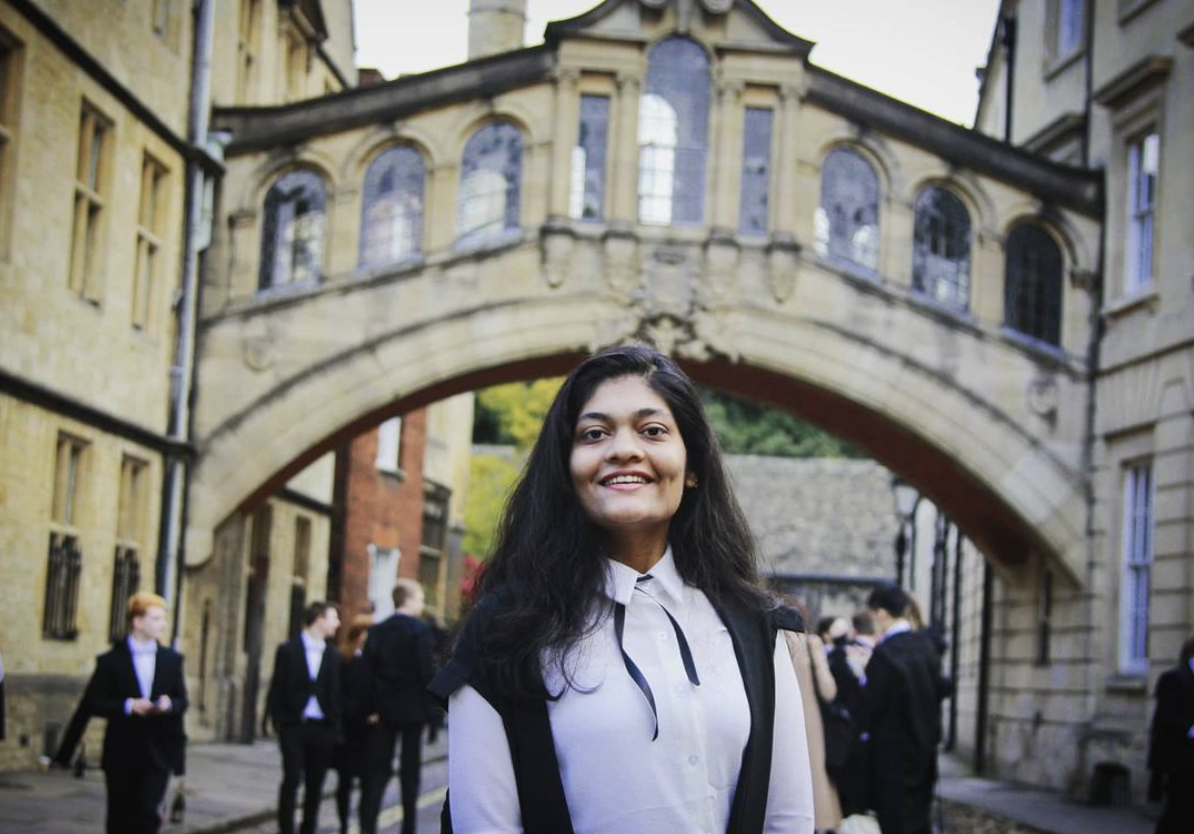 The University of Oxford’s recent race-related controversy is gaining a second wind, as members of the Indian government publicly condemn the treatment of graduate student Rashmi Samant. In February, 22-year-old Samant became the first Indian woman to win the election for the presidency of the prestigious Oxford University Student Union, the student body government. Two days later, on February 18, she was forced to resign after a student organization, the Oxford Student Union’s Campaign for Racial Awareness and Equality (CRAE), made allegations that her past social media posts showed anti-Semitism, transphobia, and Sinophobia.

Samant, who had run on a campaign platform of “decolonizing Oxford,” issued a public apology. "[The statements] were the posts of a teenager who just had access to the world of social media,” said Samant. “I again reiterate my apology to those genuinely hurt for my repeated ignorance but not to those with malicious intent who targeted me on ‘insensitivity’ through anonymous accounts.”

Samant is hardly the first university student whose social media posts have impacted their academic standing (a 2019 case involved Harvard rescinding a student’s admission upon the discovery of racist tweets). For students raised alongside the Int