We crunched the numbers to look at how South Asian Americans donated to electoral races over the past few years. Here’s what we found. 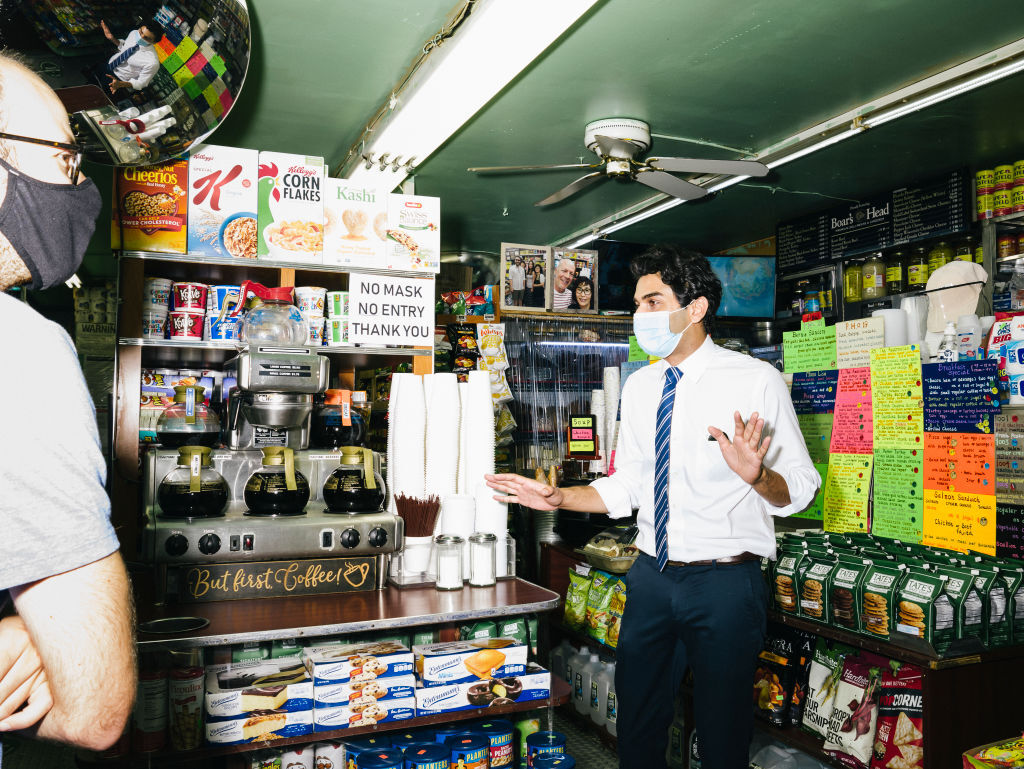 New York, NY - JULY 21: Suraj Patel, who is challenging the incumbent Democrat, Rep. Carolyn Maloney, in the Democratic primary for NY states 12th US Congressional seat, speaks with voters at Sunny & Annies Gourmet Deli at 94 Avenue B in the Lower East Side of Manhattan. (Photo by William Mebane/ for The Washington Post via Getty Images)

Suraj Patel’s 2020 campaign website featured three ads: one in English, one in Spanish and one in Gujarati. Only a tiny fraction of people in the New York City district where Patel was running speak Gujarati, but Patel told me that it was important that he have a video in his native language so that he could speak directly to his parents and the other Gujarati-speaking Americans who supported his campaign.

In fact, it was primarily thanks to Gujarati Americans and other South Asian American donors that Patel was able to get his campaign off the ground in the first place. Nearly 84 percent of the $1 million he raised from individual contributors came from South Asian Americans.

“You don't have the same sort of support systems that have been built over the generations for other groups,” Patel said about campaigning as an Indian American. “It’s just like how our families built their busines