President Joe Biden and Vice President Kamala Harris have selected at least 25 South Asian Americans to work with them.

As President Joe Biden and Vice President Kamala Harris are sworn into the White House today, they bring to the fold an administration that’s touted as ‘the most diverse in American history.’

According to their office, of the first 100+ White House appointees, 61% are women, 54% are people of color, Asian American and Pacific Islander appointees represent more than twice their share of the national population, LGBTQ+ appointees account for 11% of all White House staff, almost 20% of appointees are first-generation Americans, and almost 40% of White House senior staff have children at home.

Of the positions they have appointed or nominated so far, 25 are South Asian Americans. 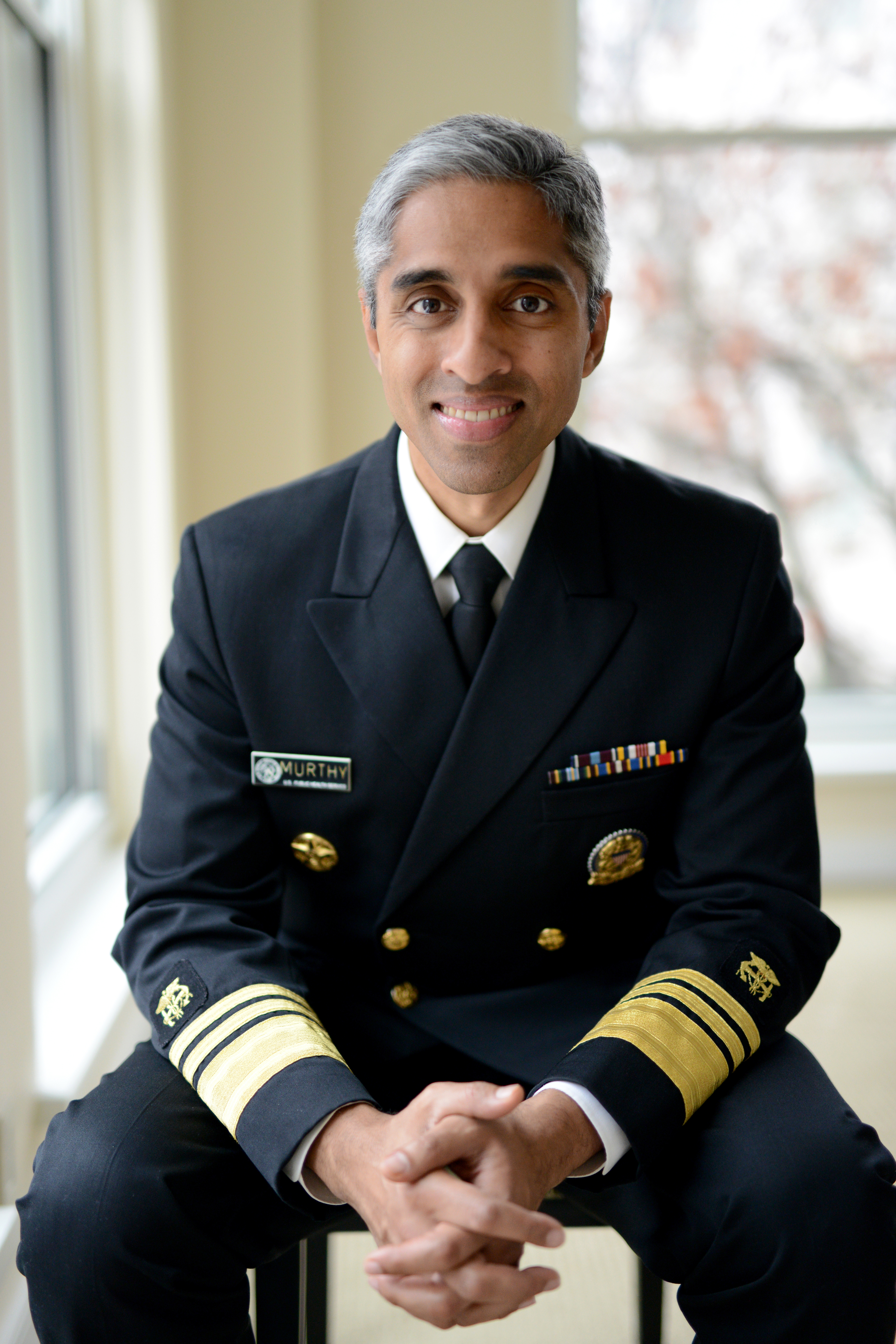 Murthy served as surgeon general under President Barack Obama, and — if confirmed — would be reprising his role for the second time. Murthy also serves as co-chair of the President’s COVID-19 Advisory Board. A physician, research scientist, author, and entrepreneur, Murthy is among the most trusted voices in America on matters of public health — he helped lead the national response to the Ebola and Zika viruses, the opioid crisis, and the growing threat of stress and loneliness. Prior to his tenure as Surgeon General, Murthy co-founded VISIONS, a global HIV/AIDS education organization; the Swasthya Project, a rural health partnership that trained women in South India to become community health workers and educators; TrialNetworks, a