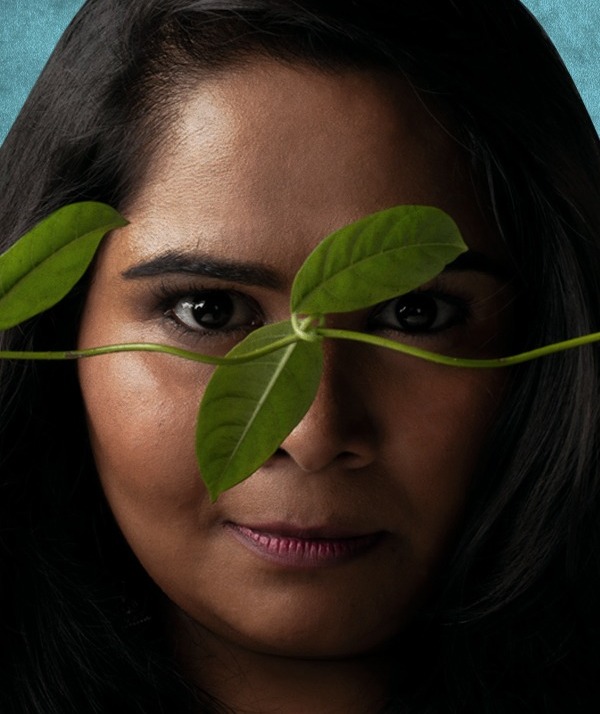 The comedian gets candid on her rise from food scientist to creator of the cult-favorite TV series Pushpavalli.

Sumukhi Suresh has a stand-up comedian’s deliciously uncanny ability to make you feel like you’ve always known each other. The 32-year-old actor, quarantining at home in Mumbai during our chat, released her first hour-long stand-up special Don’t Tell Amma on Amazon Prime last December and season two of her TV series Pushpavalli this past March. And in 2016, she pioneered Disgust Me, an all-women, invite-only, stand-up extravaganza, a safe space where women could laugh openly. Over a grainy Google Meet on a rainy May morning, I asked Suresh how it feels to have Amma out in the world. “It’s like your virginity,” she said. “You’ve lost it! You can do whatever you want now! It’s all good!” she laughed, before adding more seriously: “I’m truly happy. Because now I know I’m meant for stand-up, and I will keep doing it.”

Indian comedy appears to have reached adolescence as it experiences growth spurts and finds its voice — it's no longer limited to slapstick, mimicry, or an hour on cable TV. The internet has ushered in the era of the “relatable” comedian: one who weaves jokes into a mix of first-person narrative and commentary on society, relationships, and politics. Platforms like YouTube and Instagram — with low overhead and the possibility of high reward — have allowed all manner of comedic content, delivered directly to hungry audiences, to flourish: from side-splitting Bollywood movie reviews and stand-up routines to entire we