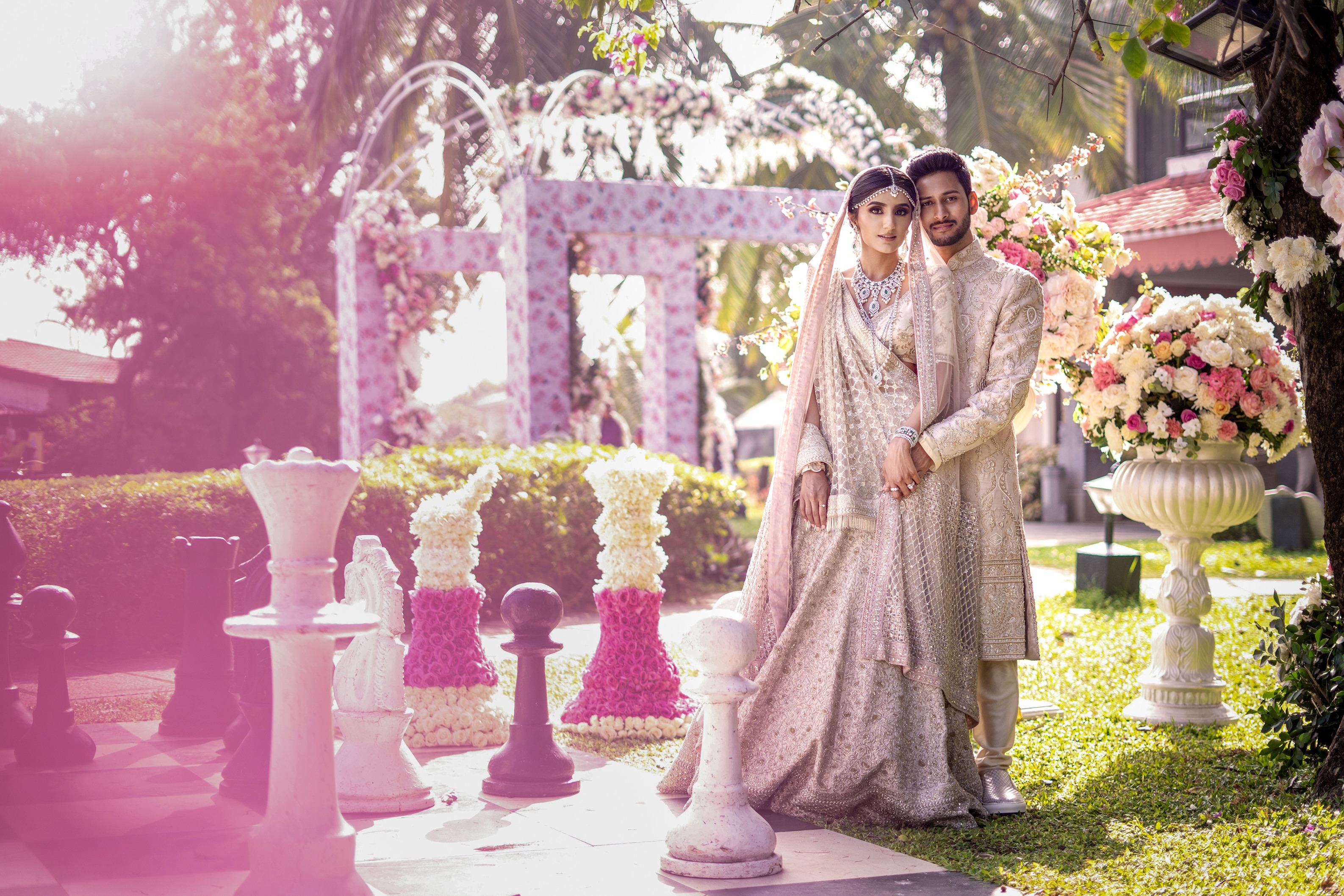 Brace yourself for the world of crazy rich Indian weddings.

After its controversial 2020 hit Indian Matchmaking, Netflix is once again inviting audiences into the world of the “modern Indian wedding” — this time, in the form of a three-episode docuseries called The Big Day, produced by Condé Nast India and released on Valentine’s Day. As per the series description, The Big Day offers audiences an “eye-popping look at India’s multibillion-dollar wedding industry” through the celebrations of six couples, with weddings varying from a big bash in Delhi to a beachside ceremony in Goa. The weddings are sorted into episodes based on a theme, the first focusing on huge weddings with personalized details, the second exploring gender equality and women taking charge, and the third and final episode demonstrating that love is love through inter-faith and same-sex marriages.

“Weddings do not have to be in that traditional zone to be called an Indian wedding. It’s a modern version of a very traditional Indian thing,” explains Aman Kapur, a groom featured in the first episode. “It’s like it’s India 2.0. You can be Indian without having those big boxes that you made around these functions.”

It’s a sentiment that seems progressive, until the next scene, where the couple’s wedding planner explains that one of the ways Kapur and bride Divya Khandelwal are bucking tradition is by getting m