How the party of the left turned “secularism” into a dirty word. 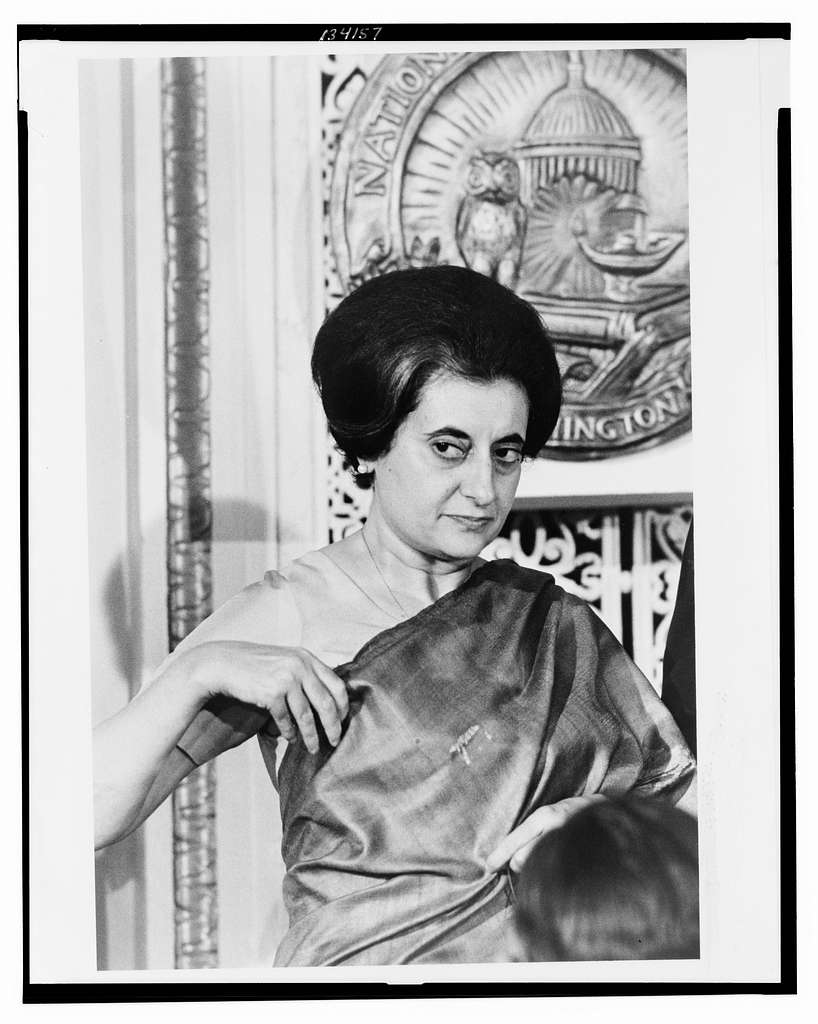 It was the summer of 2019 when India’s right-wing Bharatiya Janata Party (BJP) achieved a landslide victory, astonishing supporters and opponents alike. Despite the fact that Prime Minister Narendra Modi’s opponent, Rahul Gandhi, had promised to implement a guaranteed minimum income for the poorest 20% of Indians — a piece of legislation that, if enacted, would be one of the most ambitious anti-poverty programs every achieved — his party’s coalition gained only about 17% of seats. Rahul Gandhi not only failed to become prime minister, but even failed to win his own seat in parliament, one that his Congress Party had controlled for almost 53 years. It was not just a loss — it was a humiliation, a firm rejection of India’s party of Independence, one that had steered the country for almost its entire history.

The Western press was quick to paint the BJP victory as the triumph of Hindutva ideology. But was it? Did the victory point to the popularity of the current government, or the disgust with the previous one? Over the decades, Congress had transformed its image from the party of freedom fighters and Mahatma Gandhi into the party of corruption, shameless minority vote-banking, and nepotistic incompetence. After Independence, it had introduced the word “secularism” to a new nation, but by 2019, secularism, like Congress, had become a dirty word. Mumbai, the very city that had birthed the party,