The most-read articles this year.

What better way to enter the holiday season than to review our most read stories of 2020? We covered everything from a deep profile on Padma Lakshmi to Black and Brown love to the rise of the Indian-origin CEO — and much, much more.

How creative interventions are reimagining the sari as a 21st-century garment. 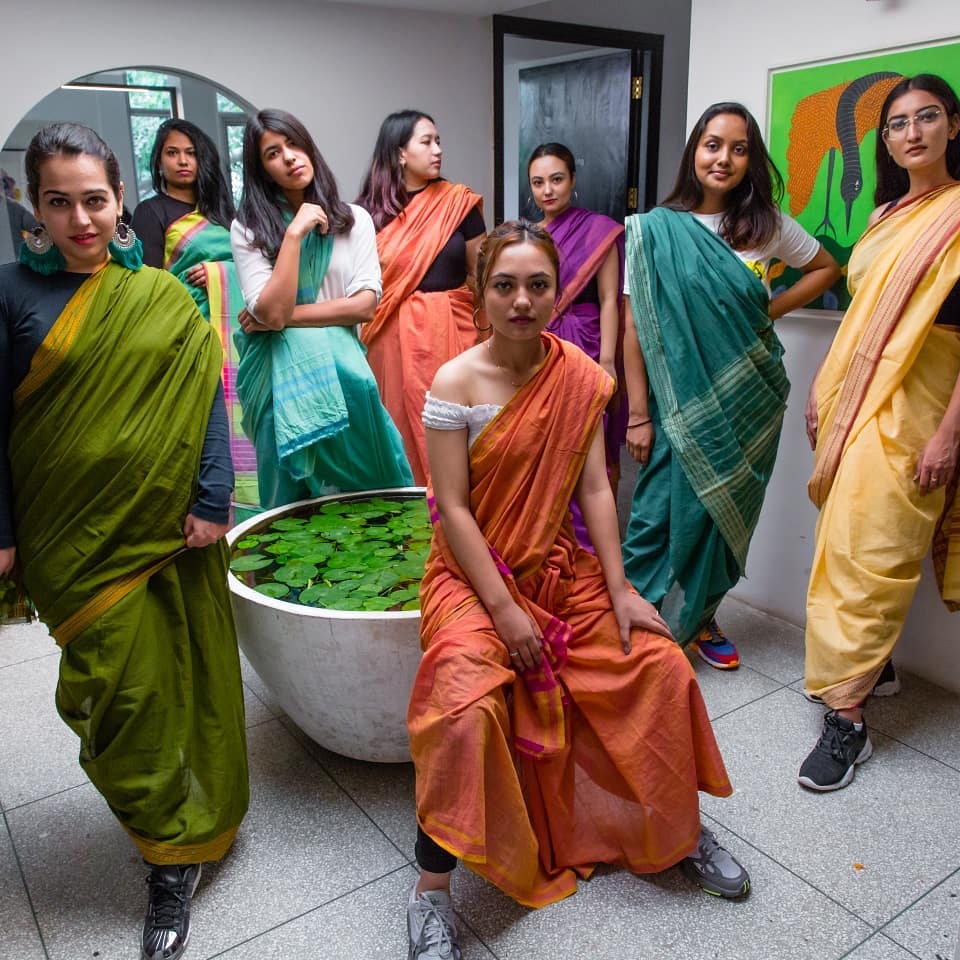 “In my first performance, I wore my mother’s sari,” recalls Alex Mathew, a communications officer from Bengaluru, India who is more famously known as their drag persona Mayamma.

Alex performs almost only in saris.

For a garment as ancient and culturally charged as the sari, it is surprisingly modern, especially by today’s standards — its size-agnostic, heirloom pieces are preserved and passed down for generations. So it is no surprise that today, more than ever, the sari has its champions. Designers, writers, and textile experts are turning their attention to this instantly recognizable symbol of South Asia, reimagining its living history and positioning it as a 21st-century garment. By experimenting with narratives depicting its comfort, cultural significance, and draping techniques, these sari crusaders are putting new visions for the sari back in the public eye.