From playing the quiet Alice in “Monsoon Wedding” to the vibrant Ratna in “Sir,” the veteran actor has come into her own. 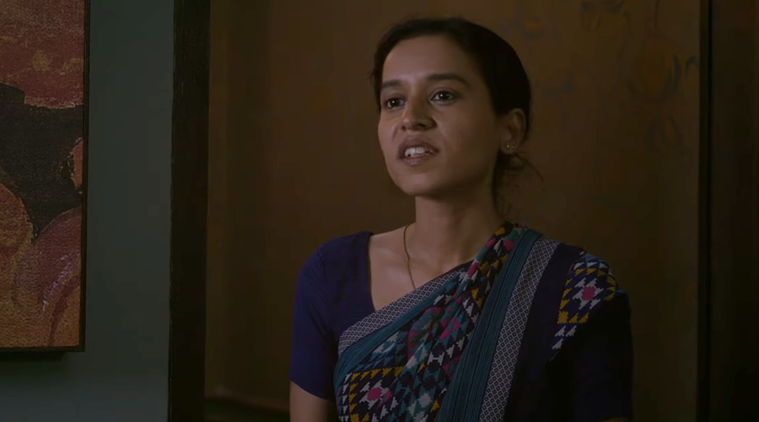 Tillotama Shome as Ratna in "Sir."

Tillotama Shome vividly remembers the moment she read the script of Rohena Gera’s Sir  — an incisive portrait of the class divides that obstruct desire and dignity in India — for the first time. The year was 2015, and she was in McCluskieganj, a hilly town in Jharkhand, where she was shooting for Konkona Sen Sharma’s directorial debut feature, A Death in The Gunj (2016). Sir’s script felt like a revelation. “I felt like I had blood on my hands because I was guilty of the very thing that the film was critiquing. You can enjoy watching Parasite, but at some point, you’ve got to face the parasite that exists within your gut if it stops you from looking at someone who is so essential to your survival as someone worthy of your love,” Shome told me when we met in March last year, a week before Sir was originally slated to release in India.

In that moment, Shome knew she had to play Ratna, the widowed live-in maid who charts a tender romance with Ashwin (Vivek Gomber), her affluent employer. The film, which eventually came out in Indian theaters in November 2020, two years after its premiere at Cannes Critics Week, cements the 42-year-old actor’s reputation as someone who can pull off sensitive, layered performances and carry a film on her more-than-capable shoulders.

Sir marks the first film where Shome was required in almost every single scene — even though the actor's versatile career spans two decades. But this isn’t entirely surprising. Like actors Sen Sharma, Nandita Das, and Rasika Dugal, Shome is