Our most drool-worthy food features from the year.

Here are the top 10 food stories our readers and editorial team just couldn't get enough of.

How Fake Cinnamon Came to Rule the World

Even though empires fought wars to acquire the spice, few today have actually ever eaten the real thing. 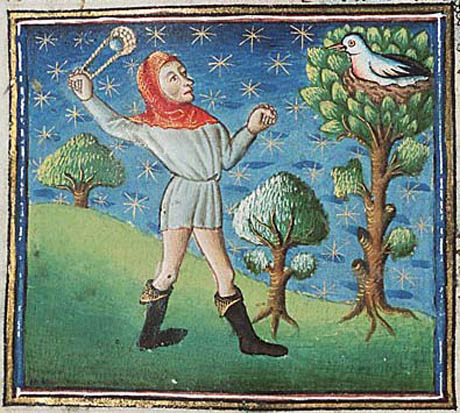 If you’ve ever wondered where the cinnamon on your toast comes from, here’s some food for thought:

In Arabia, the land of cannibalistic winged serpents who guard spice trees, there lives a species of giant bird who makes its nests on treacherous cliffs out of cinnamon sticks. Cunning traders chop dead oxen and donkeys into large pieces and leave them as bait in the surrounding areas. The gargantuan birds scavenge these heavy pieces of meat, and when they return to their cinnamon stick nests, the structures collapse under the combined weight of the birds and the meat. The traders gather the scattered cinnamon sticks from the ground and then sell them to the Phoenicians for prices that are high but fair given the danger associated with this process.

At least, that’s what the ancient Greek historian Herodotus wrote in the fifth century B.C. Aristotle also wrote about the cinnamon bird — or cinnamologus — but suggested that the Arabs knocked down the nests with leaden arrows. But a few centuries later, the Roman writer Pliny the Elder called out Herodotus and his cinnamon bird tales: “These tales have been invented by the natives to raise the price of their commodities.” At one point, he said, a poun