For many living in Pakistan, Trump’s administration will be remembered as a respite from drone strikes, and from the war in Afghanistan. 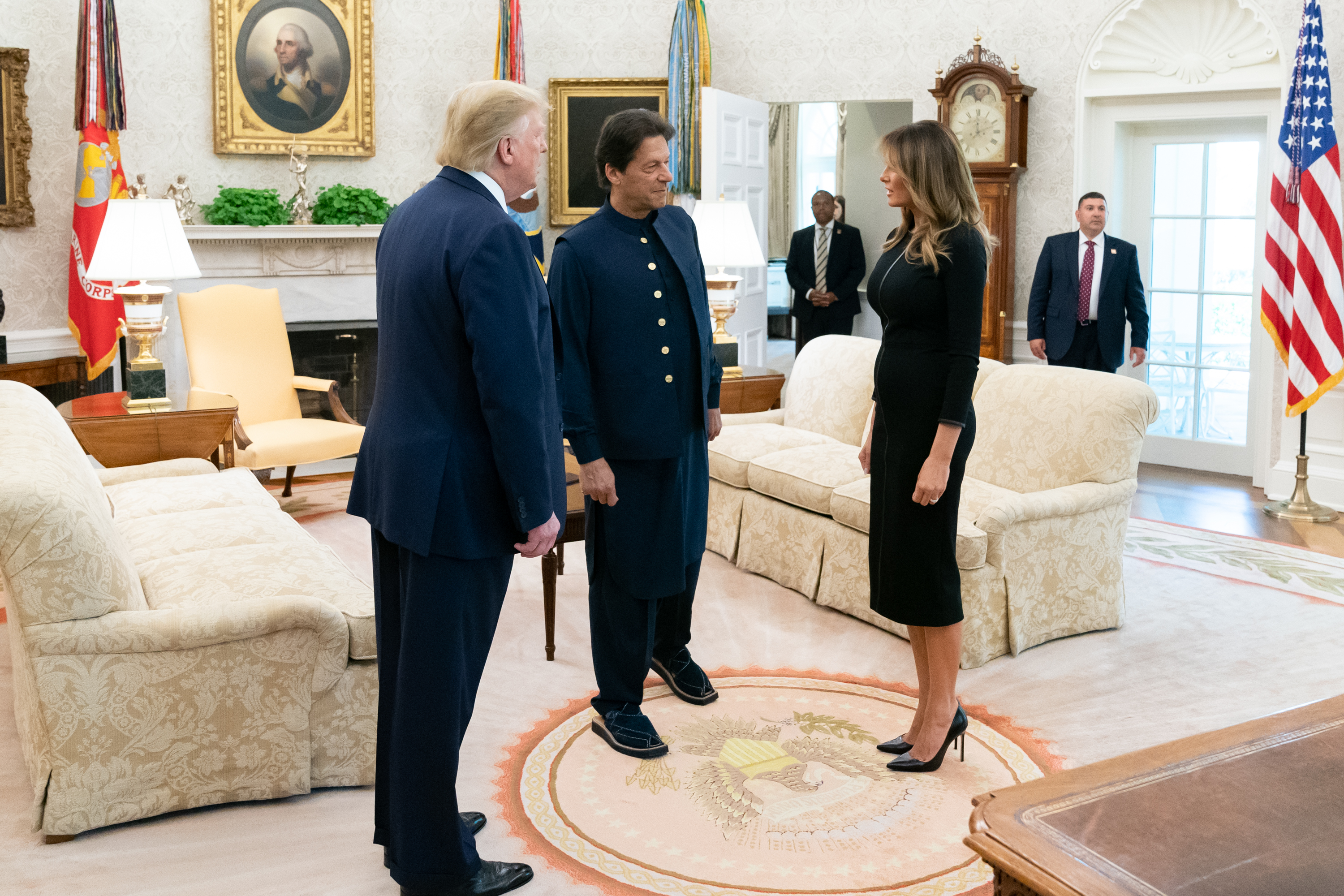 You can practically feel it: all across the world, people are holding their breath, waiting for the nuclear codes to be handed over to President-elect Joe Biden, and taken away from Donald Trump. With Biden comes a return to the Obama legacy, one many associate with stability and technocratic competence. There are exceptions, however: Pakistan, America’s long-standing frenemy, enjoyed better relations during the last four years, as tensions eased, the drone program slowed to a trickle, and an optics-heavy bromance bloomed between Trump and Prime Minister Imran Khan.

“I am not a big fan of Obama,” said Nasar Ahmad, a 36-year-old lawyer from Lahore. “I think his suits are much nicer. He's got the Harvard finesse of course...But if it comes down to policy, and if it comes down to who did less damage to Pakistan, I'd say Trump, he probably did less damage. Biden is not Obama and he’s coming into a very different climate. But there are concerns that there might be more of the same-old-same-old.”

American-Pakistani relations have rarely been good, with polls