Bureaucracy, cultural norms, and apathy have allowed the social malaise to thrive. Some hope to change it. 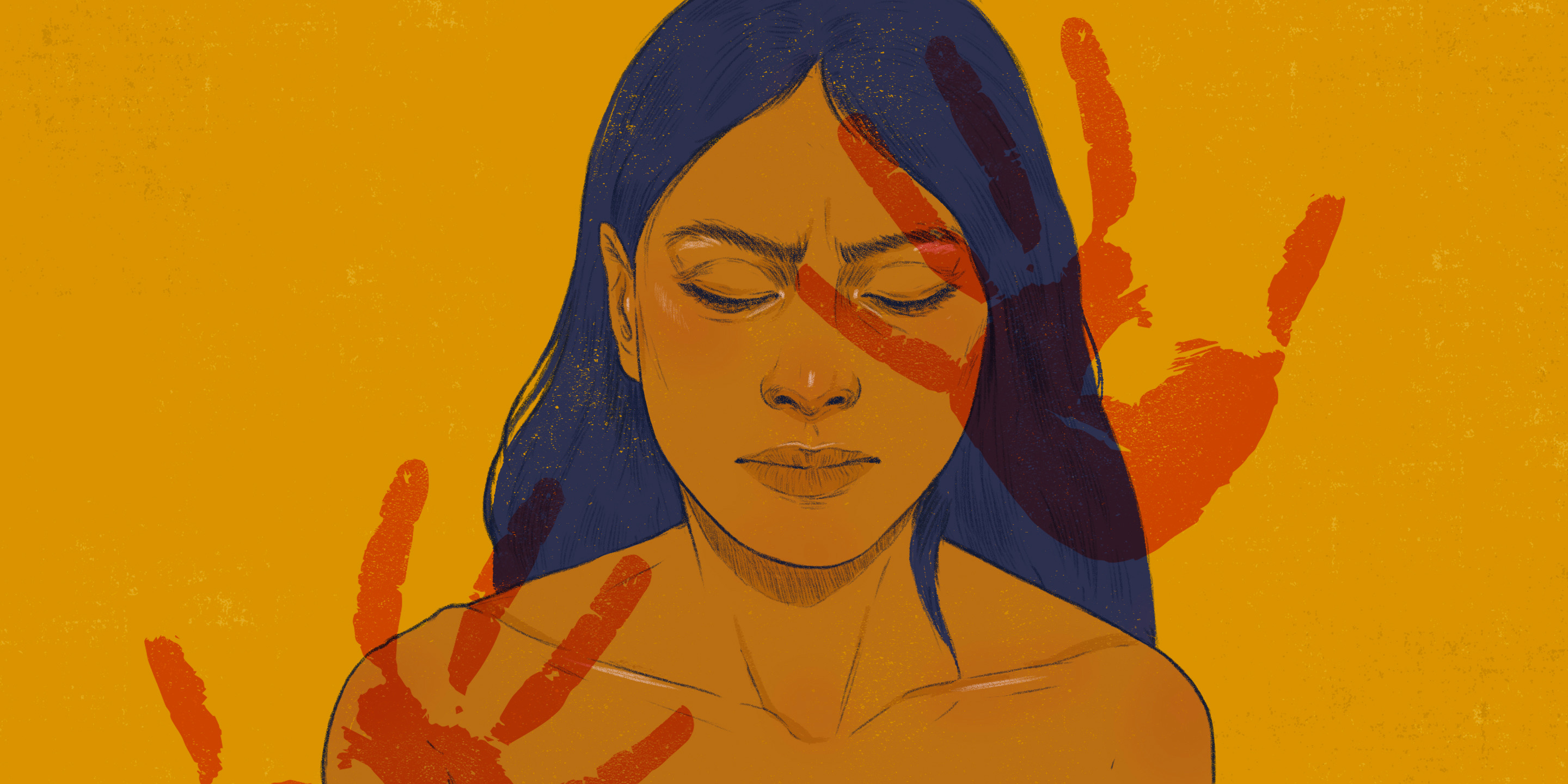 When Ludhiana-based Satwinder Satti’s husband Arvinderpal Singh asked her for ₹300,000 ($4,300) so he could settle in Ukraine, Satti readily agreed. She borrowed money from her family and even dipped into her own savings. Singh promised his wife that they would be able to live together as soon as he was able to earn a living and get her visa approved. Except, after five years of living in different countries, Singh sent Satti a divorce notice and absconded to Poland.

Since then, Satti hasn’t been able to contact him.

Satti’s situation is not rare. The Home Ministry of External Affairs in India has filed 4,985 complaints of non-resident Indian (NRI) husbands deserting their Indian wives and escaping to other countries between 2015 and 2018. Activists claim that the actual number of NRI husbands that have left their wives is much higher. According to some estimates, there are 32,000 cases in Punjab alone.

The ministry’s solutions, such as counseling or revoking the passports of those who have abandoned their wives, are often not enough. In other cases, their pace is sluggish, stymied by bureaucracy.

“Only in two out of ten cases is prosecution even initiated,” said 30-year-old Lucknow-based Zubi Zaidi. In 2015, Zaidi was unable to find a lawyer to represent her after facing a year of repeated physical abuse, starvation, and house arrest at the hands of her husband, with whom she lived in Abu Dhabi for a year. When