For decades, Hindi cinema has been sourcing its leading ladies from the Southern film industries of India. 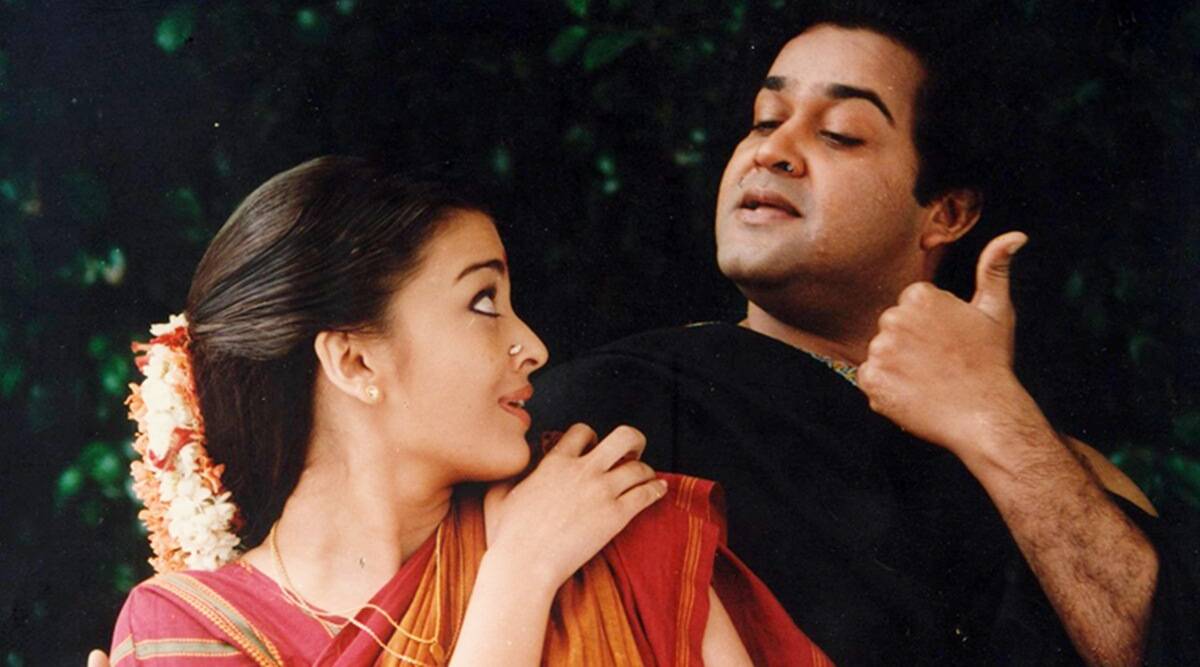 What do Bollywood actors Priyanka Chopra Jonas, Aishwarya Rai Bachchan, Deepika Padukone have in common? Apart from their acting chops, success, and status as household names, they all began their acting journeys down South.

Before she became one of India’s highest-paid actors and got her own U.S. television series, Chopra Jonas debuted in the Tamil-language action drama Thamizhan (2002), two years after her Miss World win. She didn’t know the language, but acted opposite well-known Tamil actor Vijay. Years before, another Miss World winner, Rai Bachchan, got her start in the internationally acclaimed Tamil political drama and unofficial biopic Iruvar (1997), directed by veteran filmmaker Mani Ratnam and regarded as one of the greatest films ever made. Before Om Shanti Om (2007), Padukone started with a smaller-scale Kannada romantic film Aishwarya (2006), playing the titular role. She said that she went through years of “