Traditional yoga has a hard time competing with modern yoga. 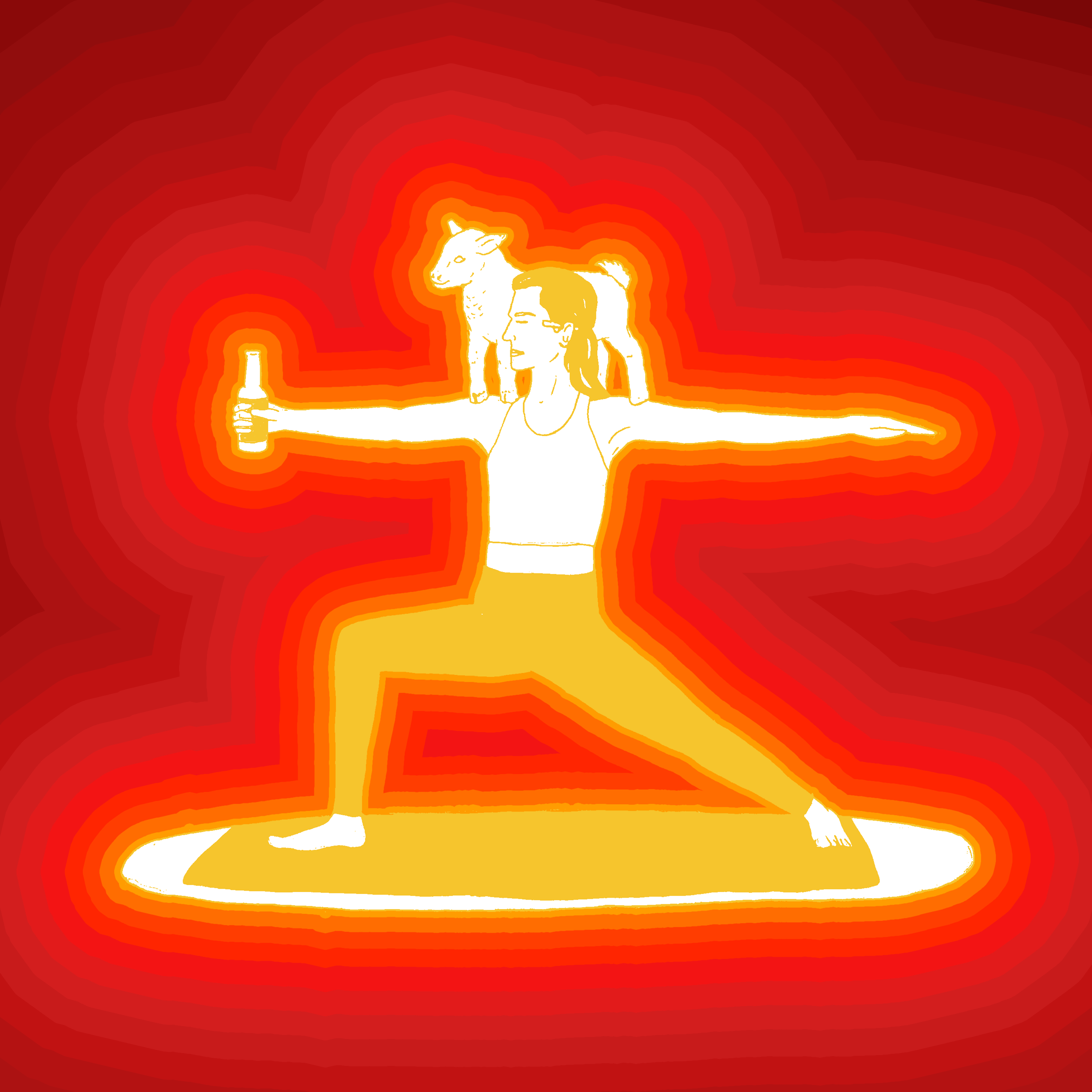 Traditional yoga practices are met with competition from a plethora of new yoga practices, including goat yoga and drunk yoga. (Abhilash Baddha)

Bryn Chrisman joined Laughing Lotus, a Brooklyn yoga studio, in search of “something athletic.” “I wanted to do something with my body but I didn’t know what,” Chrisman said.

She started visiting temples across India, including the holy site of Varanasi, and became a yoga teacher at Laughing Lotus. “Seeing the philosophy come to life in India was just mind-blowing,” Chrisman said. “It wasn’t just some Western made-up stuff, something we do in the West all the time, where we take other people’s cultures and make it digestible for ourselves by taking out some parts of the culture.”

Yet, after about seven years, she began to notice that Laughing Lotus was shifting away from “the real, spiritual stuff.” She decided to start Yoga Maya in 2010, “to create a studio that would bring in spirituality,” like what she had experienced in India. The plan was to teach Iyenger asanas, which are rooted in hatha yoga and focus on mastering the body, “with the vibe and backdrop” of bhakti yoga. Bhakti includes the devotional aspects of kirtan, spiritual discourses, and religious chanting.

During the first few years, Yoga Maya held “tons of kirtans and bhakti workshops” and invited a swami from India to host the workshops, as well as train other teachers.

But things began to change. The Bhakti Center, a non-profit institution in the Lower East Side of New York City, began to offer the same kirtans, spiritual teachings, workshops, and food for fr