Despite America’s relatively newfound interest in Ambedkar’s work, it will take another decade for him to become a household name. 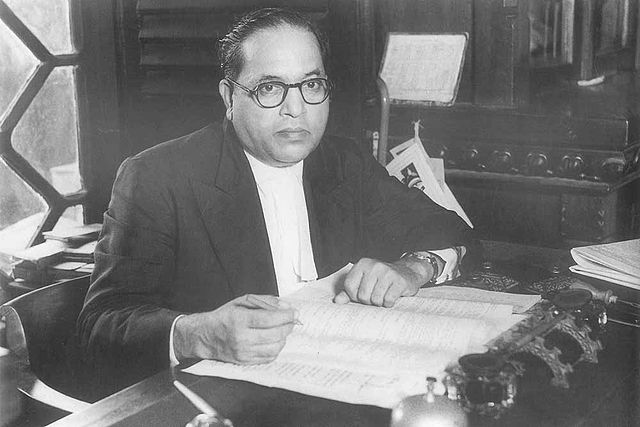 Earlier this month and for the second time, Indian American Congressman Ro Khanna (D-CA) introduced a resolution to the U.S. Congress to acknowledge and honor the legacy of Dr. Bhimrao Ramji Ambedkar. Khanna stated that Ambedkar “stood for an India and America where we respect the dignity of all.” The statement continued, “[Ambedkar was] a towering historical figure, a fearless feminist and caste abolitionist, and whose contributions to the fields of economics, philosophy, religious, jurisprudence, and democracy remain unparalleled, even today.” The resolution sought to recognize Ambedkar’s contributions as the architect of the Indian Constitution, into which he codified gender equality and included Article 17, which “abolishes ‘Untouchability’ in any form.” A video of philosopher Dr. Cornel West, who called Ambedkar the “great and inimitable,” accompanied the announcement of the resolution.

As this resolution suggests, Ambedkar is increasingly becoming a more recognizable name in America as a key leader and political theorist in India’s freedom movement, a position that Gandhi and Jawaharlal Nehru previously dominated. Many scholars and researchers such as Cornel West, Isabel Wilkerson, Kevin Brown, Christophe Jaffrelot, David Mosse, interested in world politics and democracy, have ta