A series of interlinked unfortunate events, rather than any malintent, leads to the tightly-woven short film’s ultimate climax and tragedy. 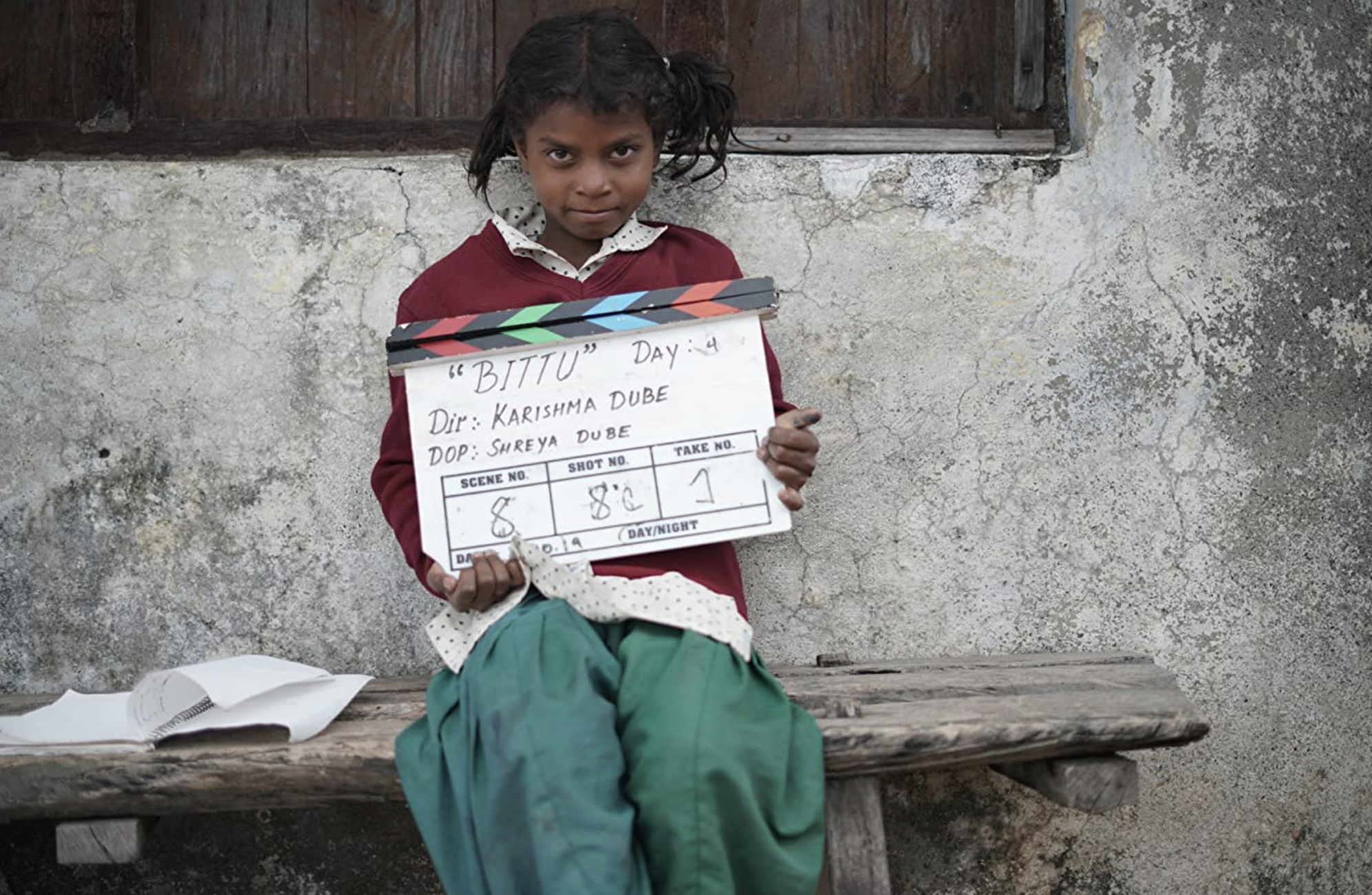 A large rose amid thorns,

How will I pick it?

A woman standing in public,

How will I convince her (to hang with me)?

In the opening scene of Bittu, a tight 17-minute short film on the shortlist for this year’s Oscars, the audience meets two smart-talking young Indian girls who freestyle raunchy poems and Bollywood songs for a group of adult men for tips. You sense danger as the men smile. Are the girls going to get hurt? How did they end up here, alone?

We find out that Bittu (Rani Kumari) and Chand (Renu Kumari) are best friends who go to the same school. Freestyling is their pre-school routine. But they’re very different people. Chand follows the rules and pays attention in class; Bittu is a rebel who keeps failing at school.

The rest of the film — which follows just one day in Bittu and Chand’s life — mostly takes place in their school. Here are a teacher and principal who care about the kids, who will help them wash their faces and hands if they’re dirty, who will ask them to come eat even if they are in detention. A man delivers a torn bag of rice to the school. Rice flows out. The principa