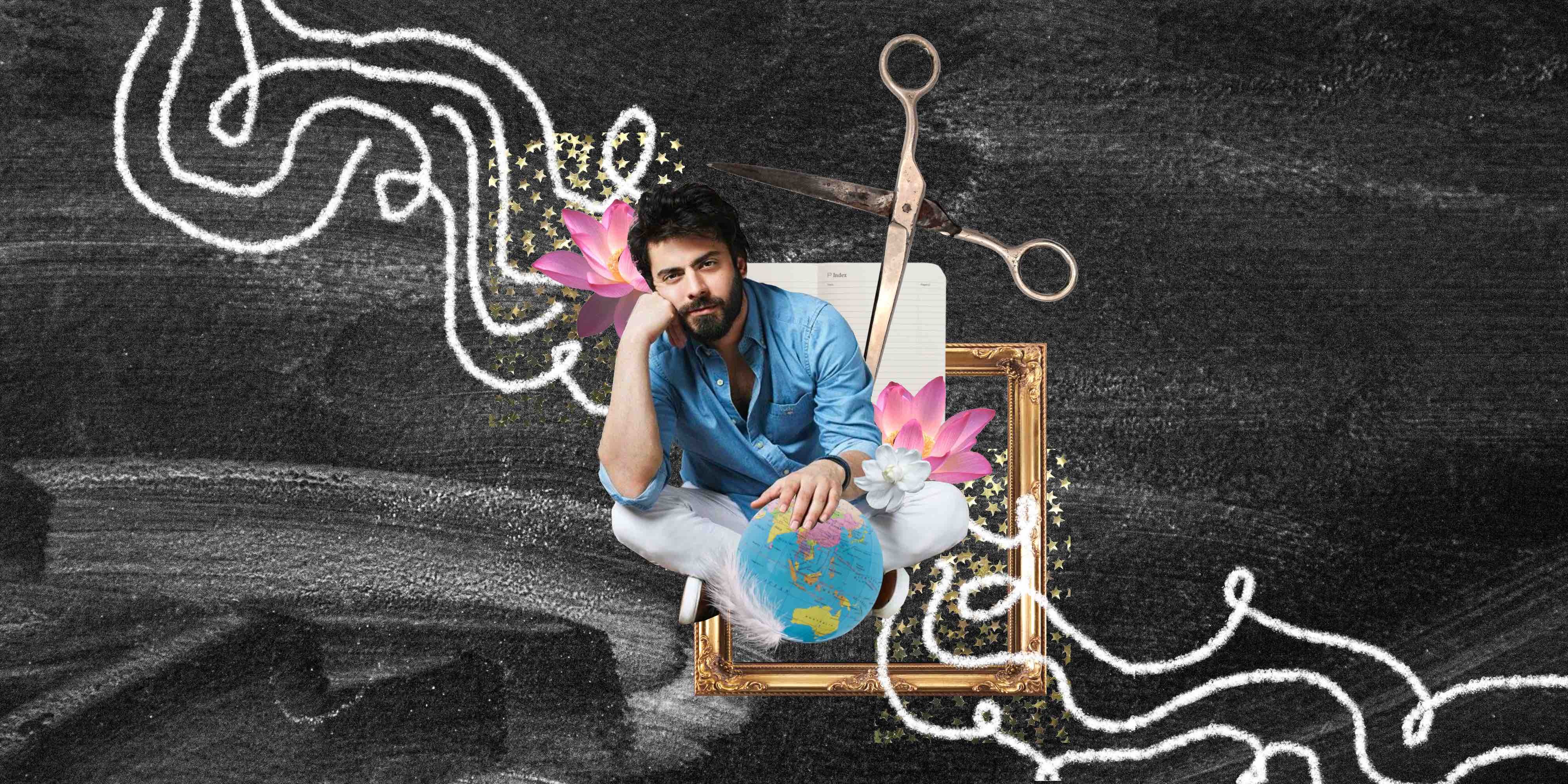 Before he became the jacked prince in Khoobsurat (2014), the beloved son and brother in Kapoor & Sons (2016), the punk DJ in Ae Dil Hai Mushkil (2016), or the devoted husband in Humsafar (2011) or Zindagi Gulzar Hai (2012), Fawad Khan was a computer programmer, singer, rock band member, and painfully shy. He was born the middle child to a Pathan, Punjabi family in Lahore; his mother’s family was from Lucknow, Uttar Pradesh, and his father’s family had moved from India after partition. Growing up, Khan would live in Greece, the U.A.E., and the U.K. because of his father’s job in pharmaceutical sales. But he probably wouldn’t have predicted he would have become such a sensation across the border, in Bollywood — an industry that celebrated dance, which Khan notoriously didn’t pick up and would dread until his second Bollywood film, and one that would grace him with a Filmfare award for Best Male Debut.

The thing is, Kh