A strange twist of history made this plant-based protein a feature of Indian cuisine. 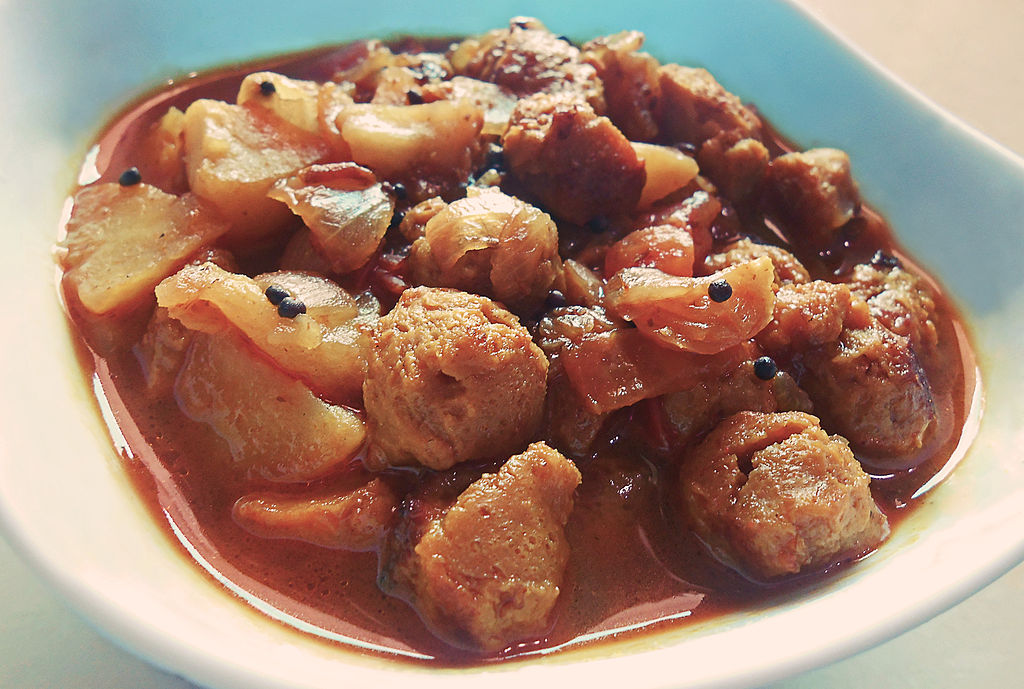 In Amritsar, the north Indian city known for its tandoori fare, nutri kulcha stands out for its novelty. Stalls selling the dish — soya nuggets cooked in onion-tomato gravy and eaten with flatbread — have been around in Amritsar since the early 1990s. Soya nuggets also feature regularly in the meals served in the langar at the Golden Temple.

Despite being one of the largest producers and consumers of textured soy protein — India produces approximately 3.5 million tons of soy meal every year — India has had a peculiar love-hate relationship with soya nuggets. Some experts, such as food writer Vikram Doctor, observe that many vegetarians avoid soy protein for its meat-like texture, while meat-eaters often reject it for its bland taste. Yet, in the 1980s and 1990s, soya nuggets somehow became a household product across India — thanks in large part to two World Wars, Mahatma Gandhi, and American missionary Robert W. Nave. 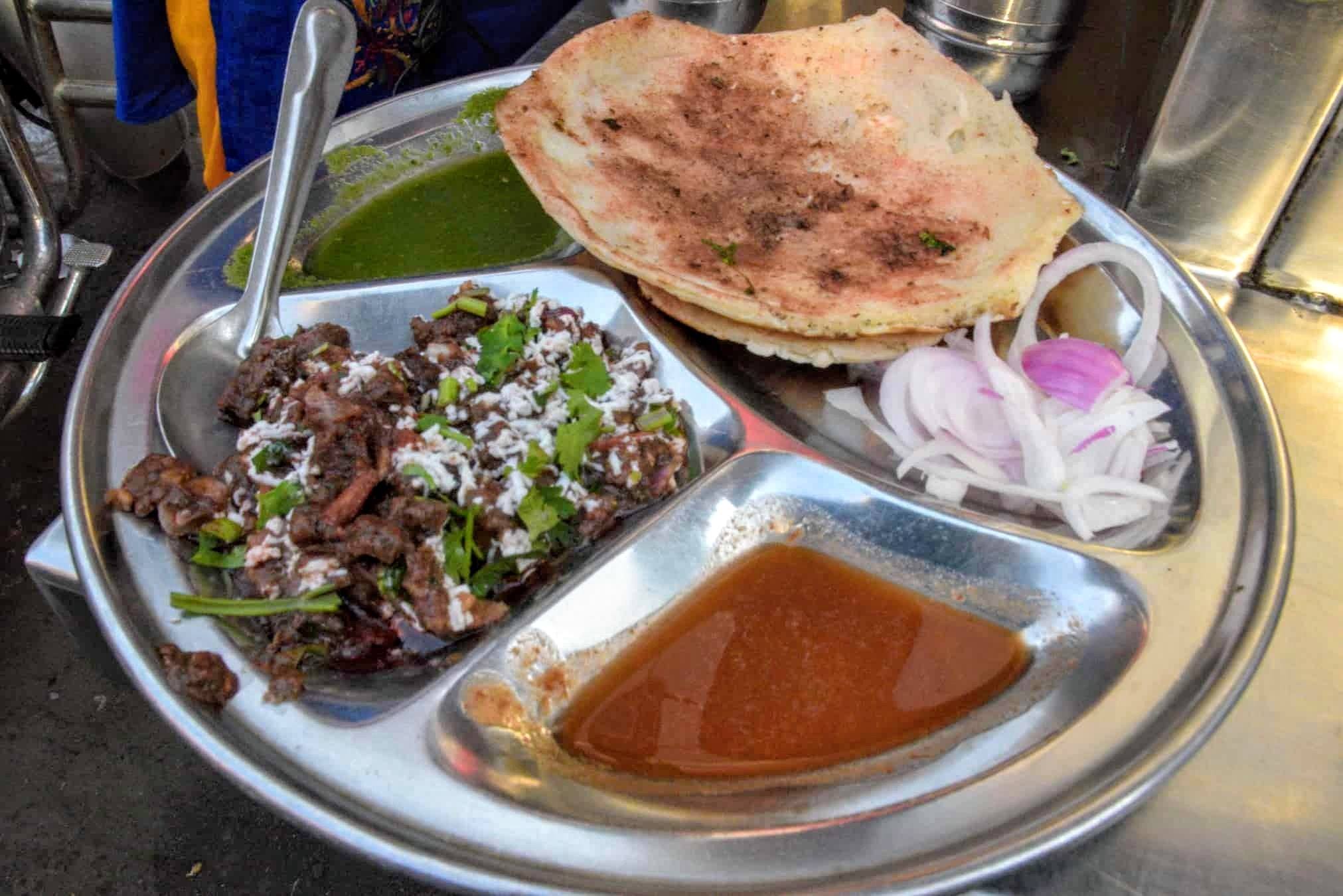