The research challenges commonly-held notions, such as whether Modi supporters are de facto Trump supporters. 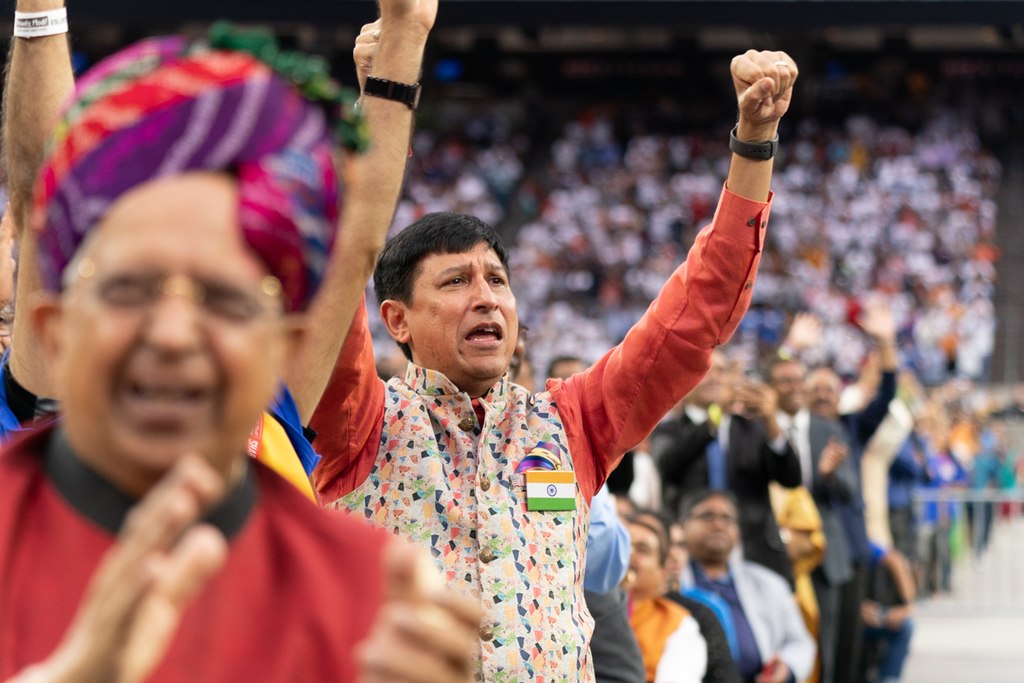 On Monday, February 8, India Prime Minister Narendra Modi and U.S. President Joe Biden spoke to each other in their first official phone call, and discussed collaborating on the global fight against COVID-19, combating climate change, and upholding democracies, including in Myanmar. Modi, the 12th world leader to receive a phone call from Biden, tweeted later that the two leaders “reiterated our firm commitment to the Indo-US strategic partnership.”

Following four years of close relations between Modi and former U.S. president Donald Trump, what is included in an “Indo-U.S. strategic partnership” has been up for debate. During their overlapping tenures, Trump and Modi traveled with great fanfare on their respective diplomatic visits and promoted country-first policies: the Howdy, Modi! convention in Houston in September 2019 drew crowds of 50,000. February 2020’s corresponding event, Namaste Trump, in Ahmedabad, Gujarat (Modi’s home state), had Trump exclai