In a volatile week for financial markets, tech unicorn and Silicon Valley darling Robinhood draws scrutiny — but is it enough to stop its rise? 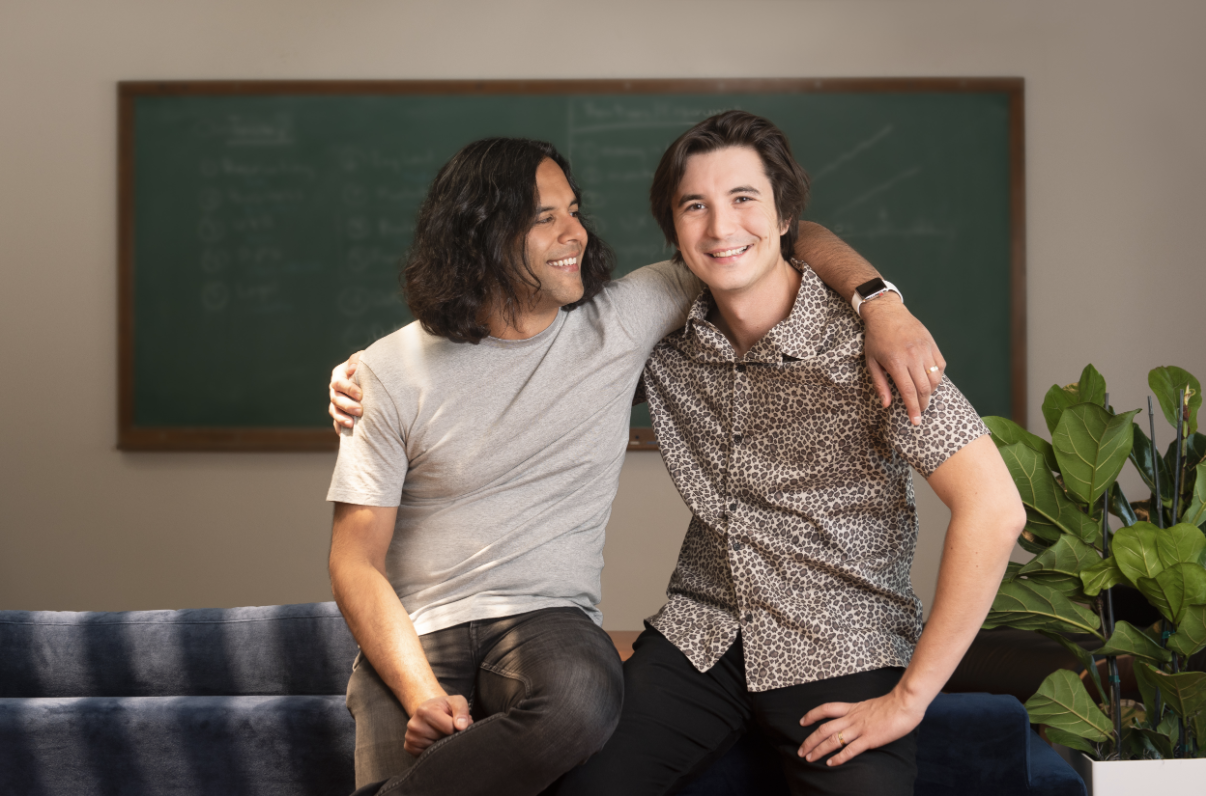 When the investment app Robinhood was first founded in 2013, it didn’t have the traditional “Uber for X” pitch that usually accompanied buzzy new apps coming out of Silicon Valley. In fact, its value proposition was so simple even a child could understand it. Instead of paying fees to stock brokerages like Fidelity or Charles Schwab for each stock trade, users could buy and sell shares of their favorite companies for free. Robinhood earns money on each trade by passing on its users’ orders to stock clearing houses to execute. Those clearing houses pay Robinhood a fee on each transaction. It also earns interest off of cash left idle in users’ accounts, and other premium subscription services.

Founders Baiju Bhatt and Vladimir Tenev’s bet has paid off handsomely. Two years after starting the company, the duo launched the app in 2015. Since then, Robinhood reached unicorn status in 2017 and has grown to 13 million users. In its fight to democratize access to financial markets, Robinhood soon went from underdog to industry leader: in 2019, other brokerage firms (Schwab and TD Ameritrade) followed its lead and eliminated