The campaign's Deputy Data Director in the swing state reflects on what a Biden win means for the next four years. 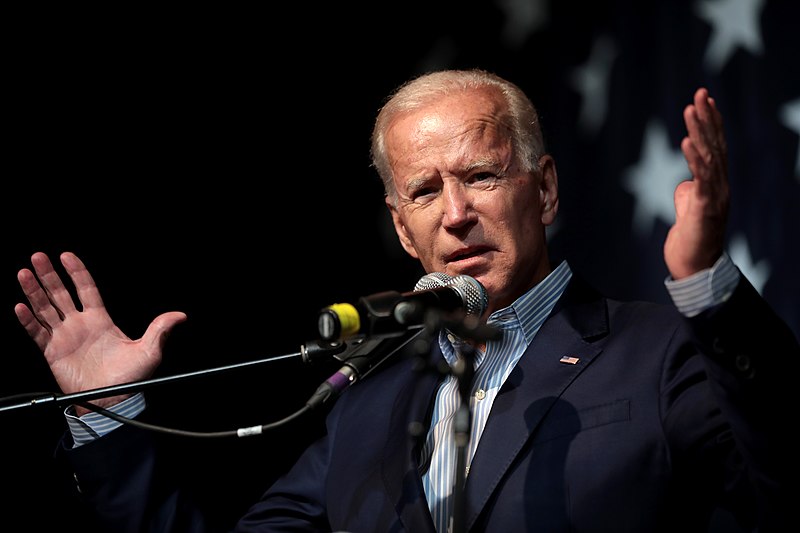 As Donald Trump’s presidency comes to an end, we are left with the consequences of his actions. Over 300,000 Americans have died during the COVID-19 pandemic. Our reputation among our strongest democratic allies is in tatters after approval ratings plummeted in Europe, Canada, Australia, South Korea, and Japan. Americans are more divided than at any point in the last two decades, and the democratic process itself is under attack. Over 100 Republican members of Congress have refused to accept the outcome of the 2020 Presidential election. The process of selecting a president now involves police escorts and secret locations due to threats of violence. Trump has exhibited a disregard for his fellow citizens’ lives, hostility for democratic institutions, and little commitment to the truth.

In the 2020 presidential election, Trump bet that most Americans approved of his style. Joe Biden made the opposite bet.