The actor has traded being crushed beneath Bollywood’s glass ceiling for a leading role in the witch hunts of the Hindu Right. 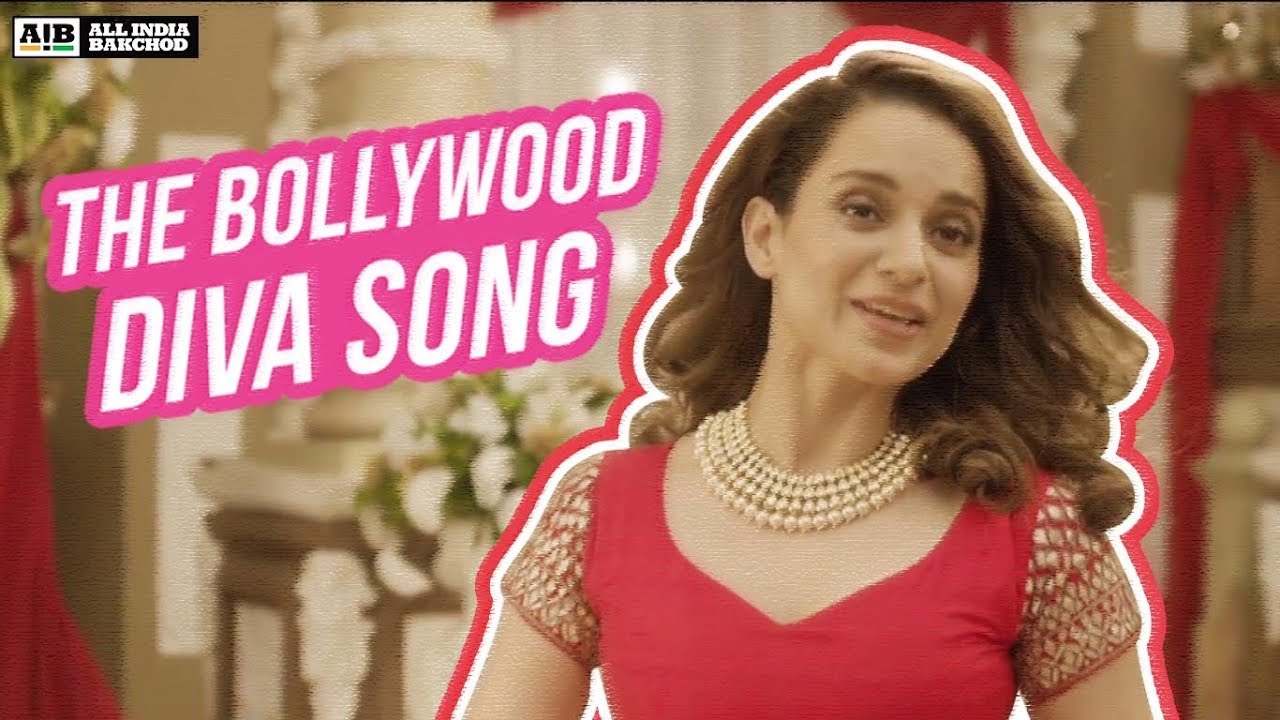 In September 2017, Kangana Ranaut appeared in a viral parody music video called “The Bollywood Diva Song,” made in collaboration with the now-defunct comedy group All India Bakchod (AIB). Even though it was a promotional tactic for her upcoming film, Simran — a heist comedy where Ranaut would play both hero and heroine — the song was perhaps an apt representation of Ranaut’s blunt, almost abrasive personality. She was a hoot in the video, matching steps to lyrics that called out the routine dehumanization of female actors, the unfair edge that star kids have against outsiders, and the language of sexism that Bollywood has become so fluent in — with trademark abandon.

At the time, it was impossible to ignore the meta-commentary underpinning the song’s politics, which essentially mocked the Hindi film industry’s long-standing tradition of punishing female actors by labeling them “difficult women” if they made any demands for equality. Ranaut was right: Hindi cinema is not an easy place for women. But with time, she would transform into something possibly worse than the snobs she condemned, from an independent thinker into an outright bully, and from a skilled artist into a power-hungry attention-seeker.

Now, amid a global pandemic, economic slowdown, a