In the taxonomy of American power, vocal women are castigated for taking up any space at all. 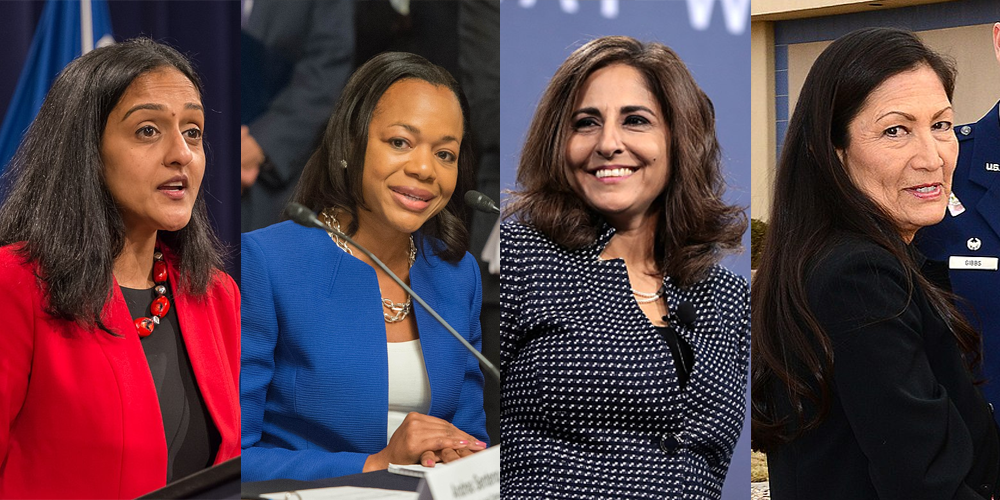 On Thursday, March 25, the Senate Judiciary Committee hearing to confirm civil rights lawyer Vanita Gupta to a key post in the Department of Justice ended in a deadlocked vote. The committee of 22 senators — 11 Democrats and 11 Republicans — voted along party lines. Just weeks earlier, on March 2, Neera Tanden, President Joe Biden’s nominee to lead the Office of Management and Budget, tendered her withdrawal from the confirmation process after a lengthy and vicious partisan debate.

Both Tanden and Gupta’s nominations weren’t a surprise: they were early announcements in the Biden-Harris transition plan (even prior to inauguration), and — of the numerous South Asian Americans tapped by the administration — among the most senior. What was more surprising was the discourse that marred the nominations, which was not about the nominees’ experience and qualifications, but rather about their tweets.

The most contentious — and most scrutinized — of Biden’s picks also happen to be women of color. Apart from Gupta and Tanden, Deb Haaland, who has since been confirmed as Secretary of the Interior and is the first person of