More candidates are running — and winning — during this undeniable moment. 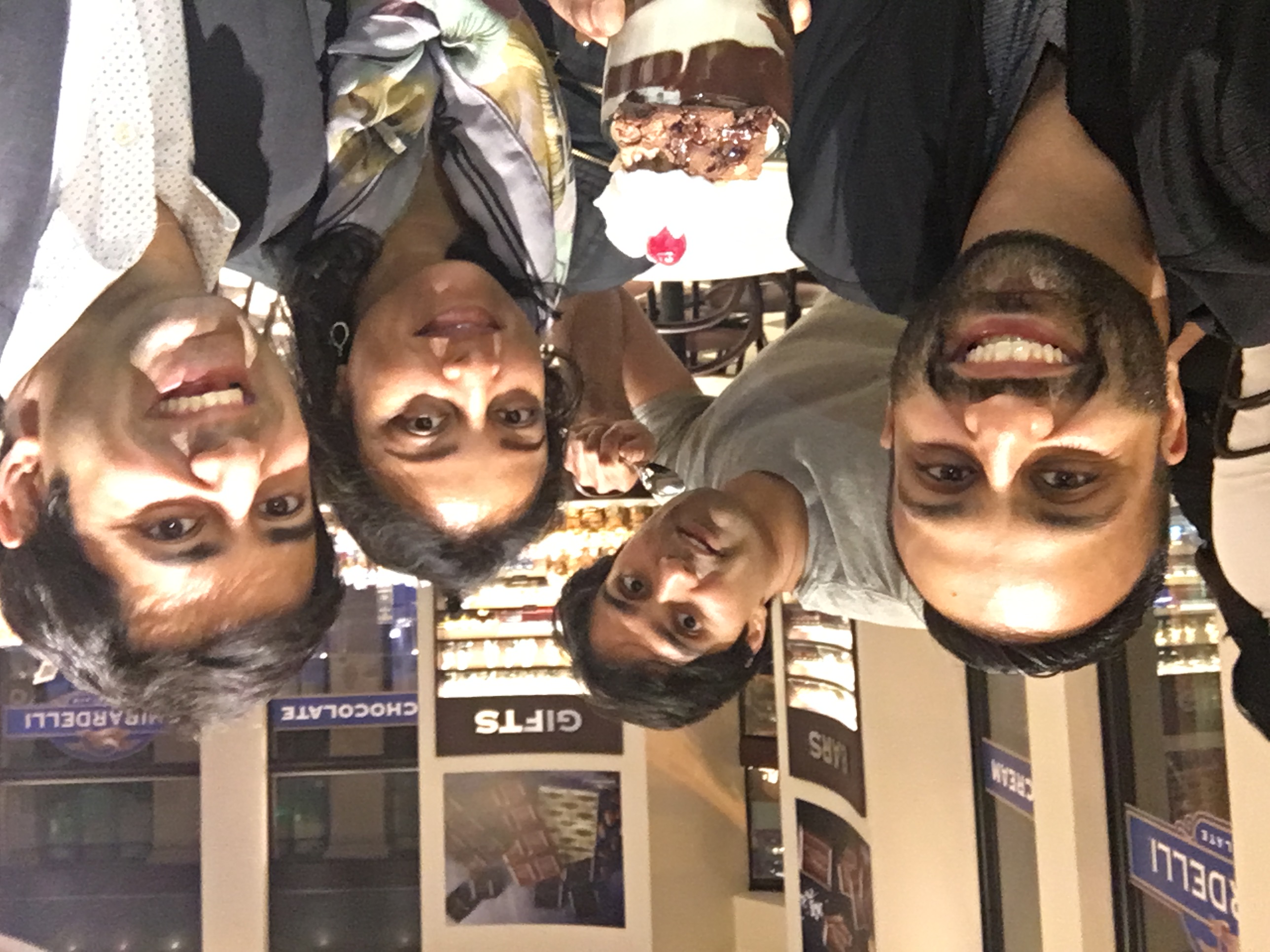 Growing up as a Brown kid in rural Pennsylvania, I definitely stuck out. My father was only one of two ob-gyns in our little town of Lehighton; the other was my father’s childhood friend. His son is also named Neil. Neil and I have more than a name in common: we’re both Sindhi, both pre-med, and both left medicine for law school. Although we both experienced racism growing up, you didn’t need to be racist to confuse us.

After law school, our paths diverged. I went into tech and venture capital while Neil went to work for Vice President Joe Biden before returning home to run for office in 2016. Our hometown was one of the towns that voted for President Barack Obama twice and then flipped for Donald Trump. It’s an area where the coal industry loomed large, with towns like Coaldale and a county named Carbon, and it suffered repeated trauma once that industry disappeared. I was so proud of Neil for running for office. I knew he was fighting for change and was excited to support him.

Neil knocked on thousands of doors and went to every event and organization that would have him, from high school football games to spaghetti dinners. But it wasn’t enough to unseat an incumbent. We expected strong, negative racial bias to be a headwind — Neil ended up experiencing racial epithets, a physical confrontation at a Trump rally, and his very own birther campaign.