The South Asian women who came of age in the 1980s viewed Lady Di as both a contemporary and a cautionary tale. 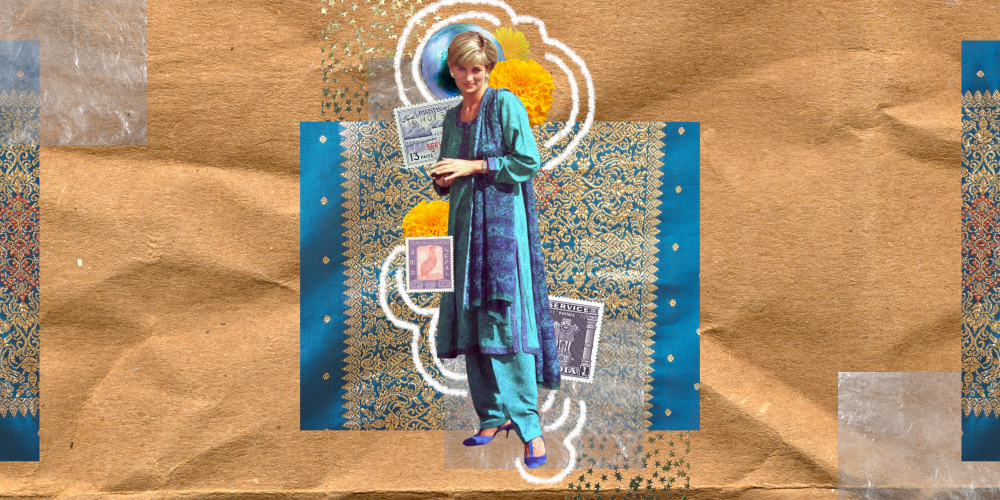 Diana Spencer (Art by Radio Rani for The Juggernaut)

Last night, actor Emma Corrin won a Golden Globe for her portrayal of Lady Diana Spencer in Netflix’s The Crown. In her acceptance speech, the 25-year-old offered a tribute to the woman who inspired the role: “Most of all, thank you so much to Diana. You have taught me compassion and empathy beyond any measure that I could ever imagine. On behalf of everyone who remembers you so fondly and passionately in our hearts, thank you.”

Indeed, the last year has seen something of a Lady Diana renaissance. Young Diana was a central character in The Crown’s fourth season, which showed her journey from smitten teenager to embittered young mother. This fall, Kristen Stewart will take Diana to the screen in Spencer, an upcoming film which focuses on the weekend in 1991 when she finally decides to end her marriage. Off-screen, the public is re-examining the role the media played in stoking gossip, stigmatizing mental health struggles, and fueling body dysmorphia for generations of young women, Diana included. It’s the same dissection of p