Indian businessmen are buying back colonial-era British brands. But can these acquisitions rewrite history? 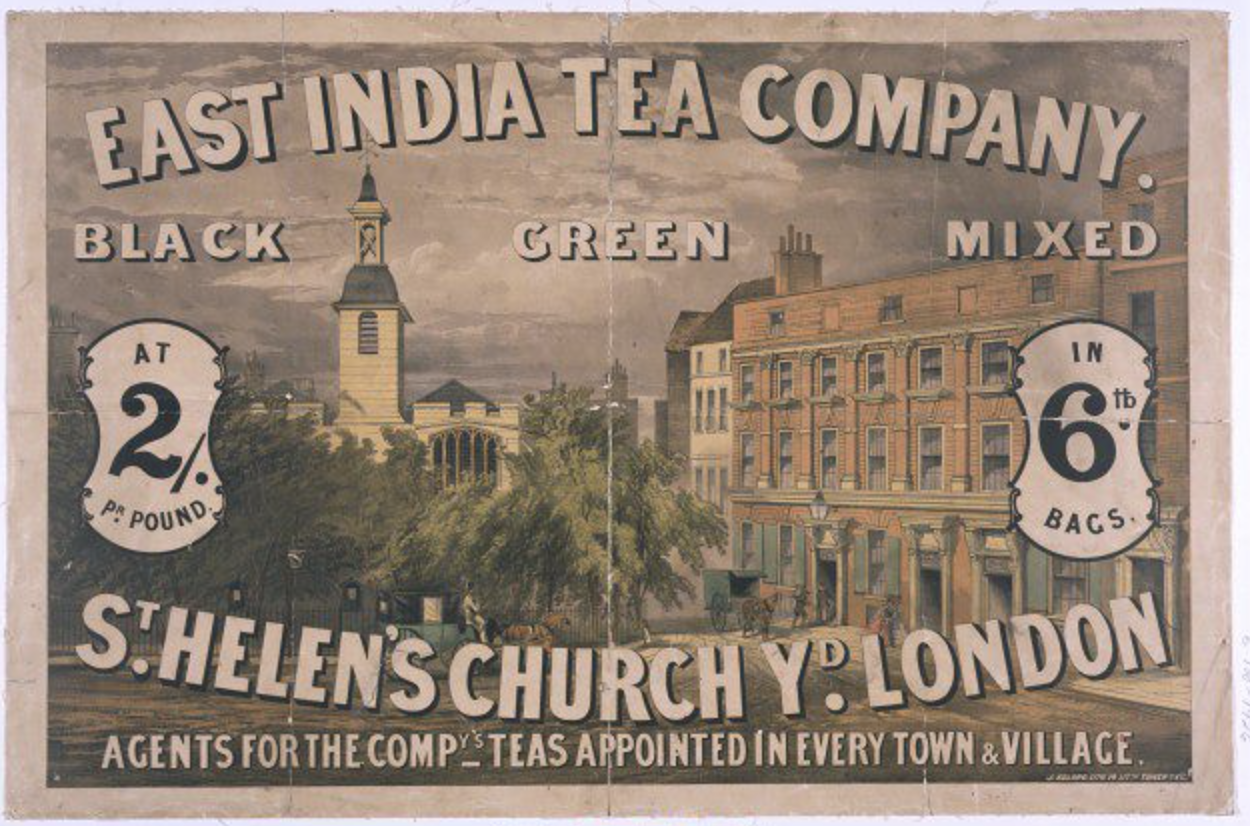 It was 2006 when Sanjiv Mehta bought the East India Company (EIC) — at least, what was left of it. A group of white Brits had bought the intellectual property rights and coat of arms from the Crown a few years previously, only for Mehta to buy them out one-by-one. The last investor was the trickiest: he said they had never “even had a Jew as a partner,” let alone an Indian. But money talked, and soon a Gujarati businessman owned the company that made its first foothold in Gujarat nearly 400 years before.

“Why did I buy the EIC?” said Mehta, who comes from a family of Bombay diamond merchants, and previously worked in the oil and gem trades. “To begin with, it was an emotional decision. When I bought the IP, I didn’t have any business plan.” He decided to sell some of the products that had made EIC’s fortunes in the first place: first tea, then cocoa, coffee, jam, tea, marmalade, gold and silver vintage coins. To lend his company an air of authenticity, Mehta scoured the archives of the British Museum, met with historians, and traveled to former EIC trading ports from Bombay to Afghanistan. “Since I was giving a rebirth to the East India Company, I thought I should follow the path of history,” he said.

In 2011, the Mumbai-based Mahindra Group announced a $100 million investment in M