The 2004 Shah Rukh Khan-starrer doesn’t show a glamorous diaspora, but rather, the political responsibility of returning home. 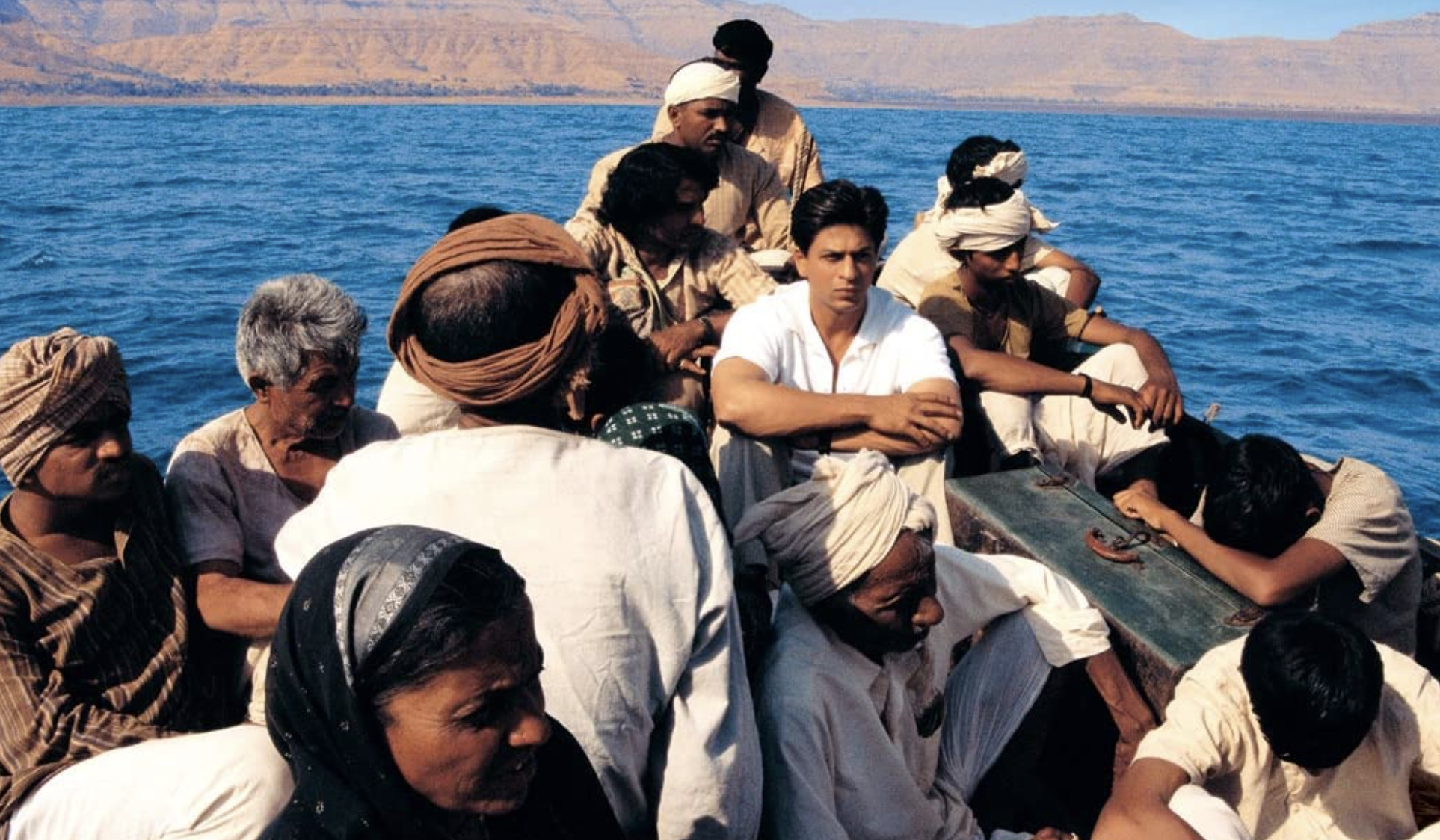 A project manager at NASA feels an invisible thread pulling him to India. It isn’t nostalgia for home, but love for the woman who raised him. And so he returns on a short assignment, to convince this woman who has lived in India her entire life to leave with him for America. But somewhere along the way, he discovers love, a kinship with his people, and most importantly, what he owes to his country of birth.

In 2004, this premise didn’t ideally make for a Shah Rukh Khan film. Khan dominated that year’s box office as the lead actor in two blockbusters — Veer-Zaara and Main Hoon Na. If the former capitalized on his trademark romantic pining, then the latter was perfectly packaged to flaunt his family-friendly avatar — the go-to older son, brother, lover, or patriotic officer. Nor was Swades reflective, in scale or scope, of director Ashutosh Gowariker’s prior film, the Academy Award-nominated cricket drama Lagaan (2001). And yet, Swades, which focused on the quiet journey of a non-resident Indian’s (NRI) shifting relationship with his homeland, has over time become one of Khan’s most critically loved movies. By centering Indians who live abroad, Swades joins the ranks of the Hindi films targeted to the diaspora market. But it differs from the glamorized storytelling