As the Indian government strives to clamp down on dissent, Twitter finds itself at the center of a thorny battle between civil liberties and local laws. 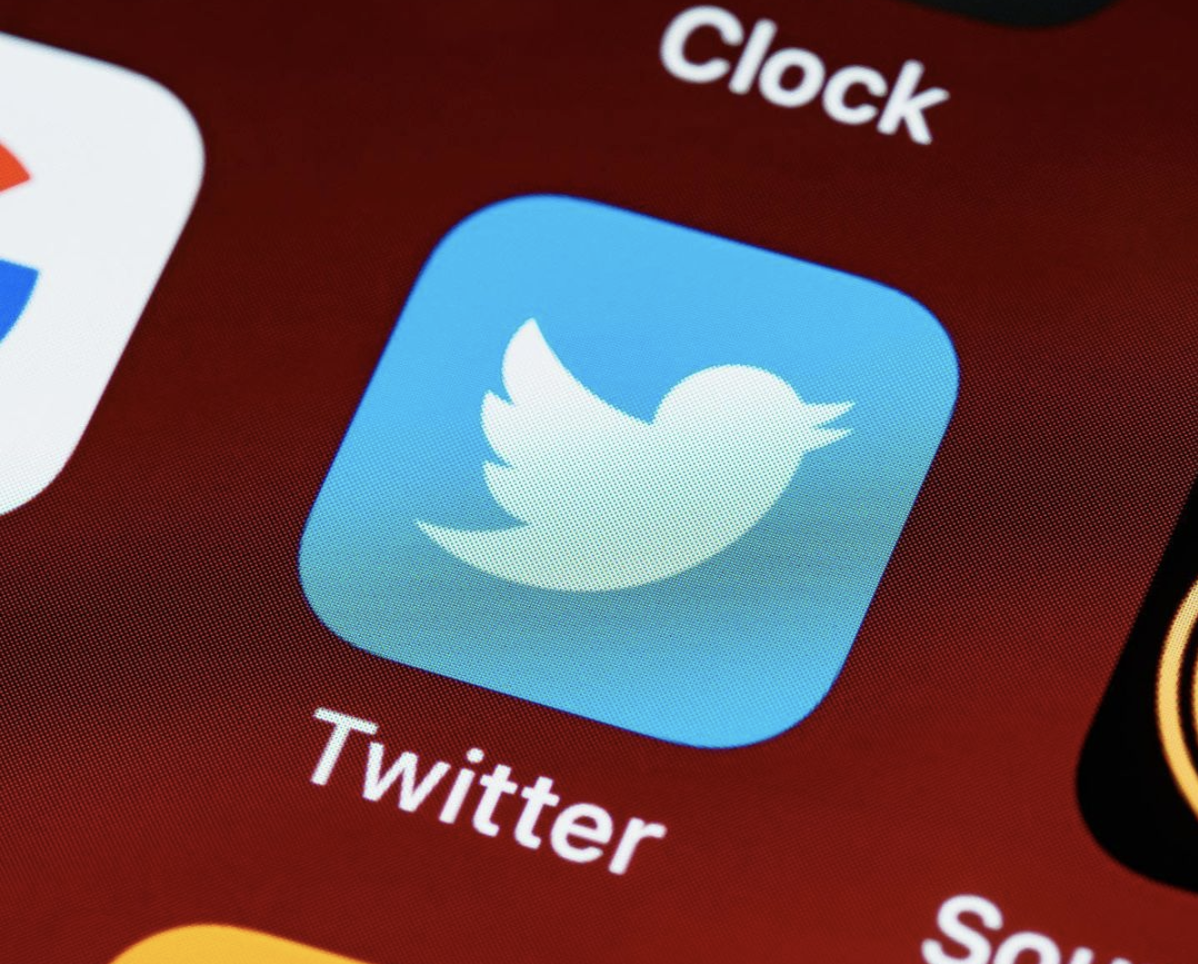 On February 1, at the request of the Indian government, Twitter blocked Indian users from viewing more than 250 Twitter accounts. The accounts, which included those of The Caravan magazine and actor Sushant Singh, had been critical of the Indian government and Prime Minister Narendra Modi in recent days, due to the government’s response to the ongoing farmers’ protests.

Twitter restored access to the accounts more than six hours later — over the protests of India’s Ministry of Electronics and Information Technology — stating that the offending tweets had been reviewed and deemed to be free speech and newsworthy. Still, the episode elucidates the ongoing struggle that American platforms face when navigating the tricky waters of content moderation, global human rights norms, and compliance with local laws. The Indian government and Twitter now find themselves at the center of a growing frenzy, locked in a standoff that will test both sides' ideals.

The day after Twitter restricted access to the 250 accounts, a number of global celebrities, including pop star Rihanna and climate activist Greta Thunberg weighed in on Twitter themselves, querying their followers on why no one was discussing the ongoing farmers’ protests. Thunberg also tweeted out a toolkit for followers to educate themselves on the prot