The U.K. repeatedly forgets the legacy of South Asian immigrants on its frontlines — from the trenches to hospital wards. 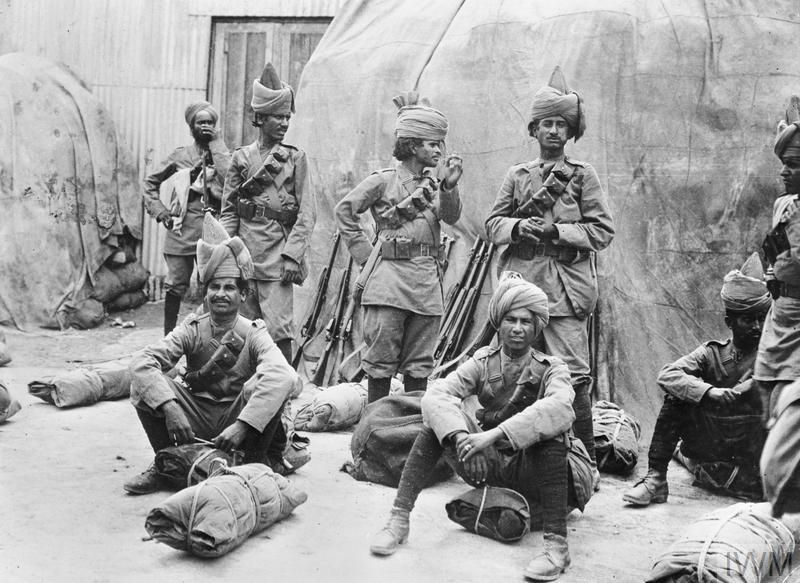 Indian troops wait in base as they prepare to leave, during WWI. (Imperial War Museum Archives, London)

As a child standing in London’s Brick Lane, I recall staring up at the street signs when something caught my eye. The white background illuminated the familiar wavy forms of Bengali letters — lettering that belonged to the confines of my home, on my mother’s books, on newspapers in cardboard tubes that delivered headlines from Bangladesh, expired by the time they arrived. What was it doing so brazenly on a street sign in London?

As I questioned my dad, he filled me in on British South Asian immigration history. Over the years, his history lessons ran parallel to my school curriculum, interjecting the silences in car rides — an unofficial education of an unrecognized history. I learned how South Asian immigrants helped Britain during tough times, from supporting labor shortages to fighting on the frontlines of both world wars. Lascars (sailors and militiamen) and sepoys (over half a million) from India fought on behalf of the empire — 1.3 million Indian soldiers served in World War I and 2.5 million in World War II. Immigrants helped rebuild Britain after the war — and now, once again, are helping on a different frontline: the COVID-19 pandemic. 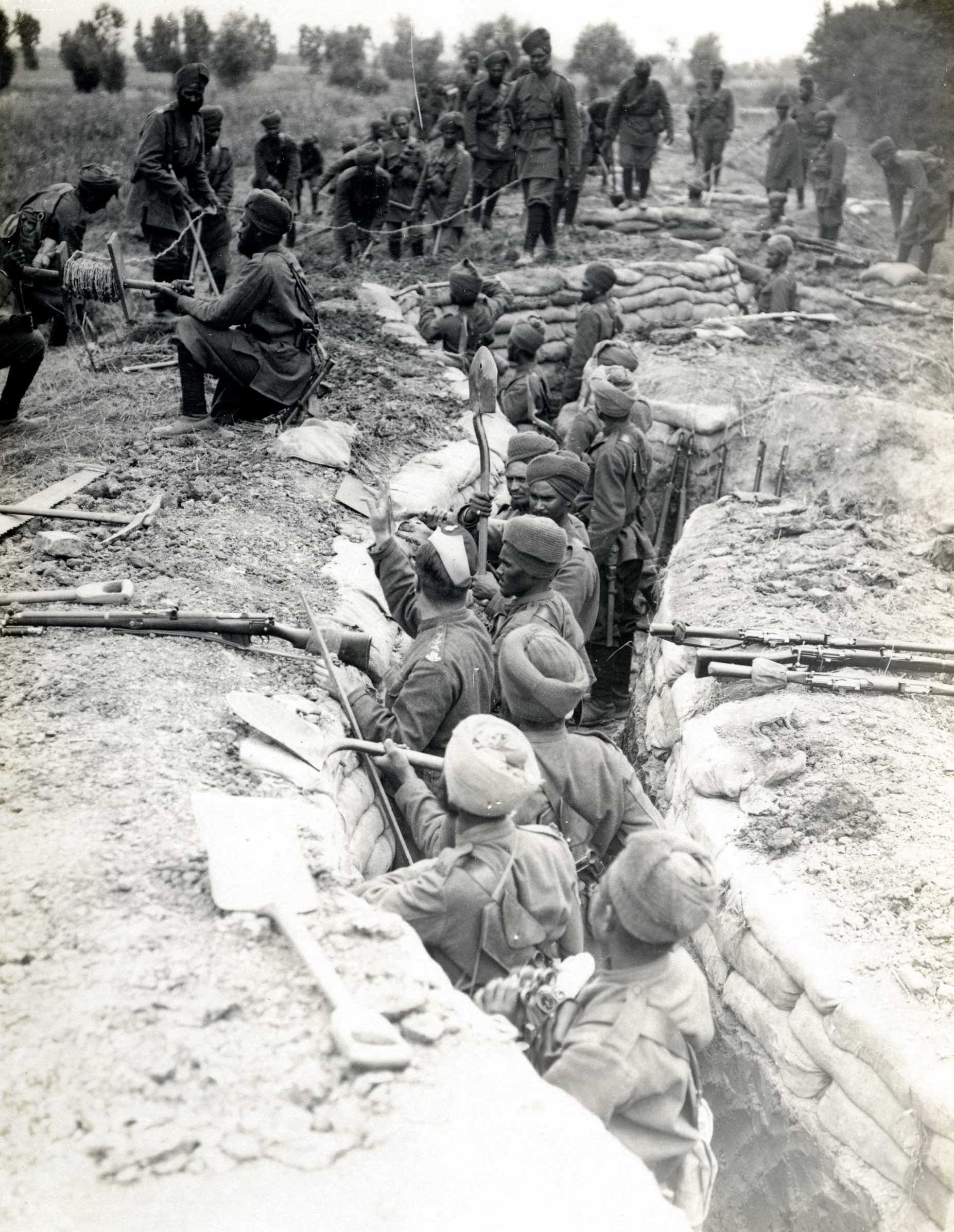